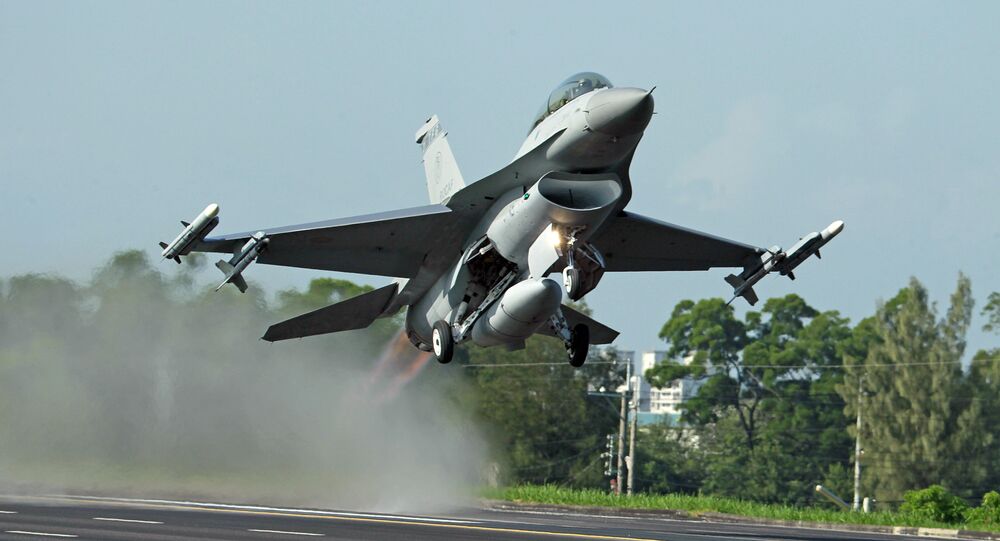 “The State Department has made a determination approving a possible Foreign Military Sale to TECRO [Taipei Economic and Cultural Representative Office] for the 66 F-16C/D Block 70 aircraft and related equipment and support for an estimated cost of $8 billion,” the release said on Tuesday.

The Defence Security Cooperation Agency has notified Congress of the possible sale, the release added.

The proposed sale helps serve the United States’ national, economic and security interests by supporting Taiwan's efforts to modernize its military and maintain a credible defence capability, according to the release.

US lawmakers have been criticizing the Trump administration for delaying the vote to avoid jeopardizing US trade negotiations with China.

On Friday, Chinese Foreign Ministry spokesperson Hua Chunying said during a news conference that the United States is violating China's sovereignty and interfering in its internal affairs by providing fighter jets to Taiwan.