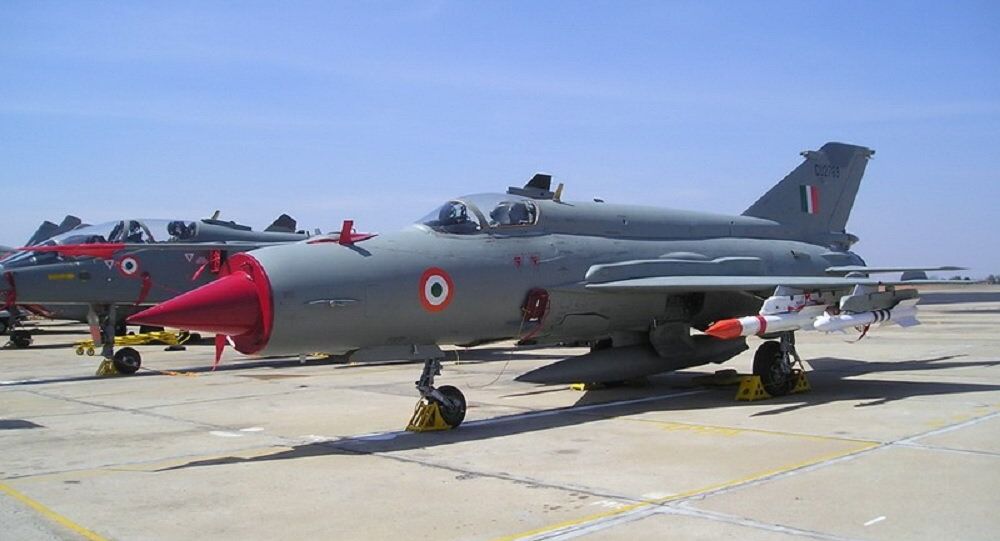 All the non-upgraded MiG 21 combat jets will be phased out by the end of this year, Air Chief Marshal Birendra Singh Dhanoa added.

With MiG-21s operating in the force for the last four decades, the IAF chief has raised the alarm about the modernisation of the fleet by saying that nobody is driving cars of that vintage.

"We are still flying MiG-21s which are 44-years-old, but nobody is driving cars of that vintage," Air Chief Dhanoa said during a seminar on "The Modernisation and Indigenisation of the IAF".

The Air Chief said the Soviet-era combat jet, which allegedly shot down an American made F-16 in a recent dogfight at the Line of Control (LoC) with the Pakistan Air Force, will be phased out this year.

"Hopefully, I will fly the last sortie (a basic version of MiG-21) in September, subject to visibility," Dhanoa added.

Nevertheless, Dhanoa emphasised the jet has been operational in India because the country has an overhaul facility which implements Indian made components.

"Over 95 per cent of the components required for overhauling are made in India. The Russians are not flying the MiG, but we are because we have overhaul facilities," Dhanoa stated.

The MiG-21 is a legacy fighter first introduced into the Soviet Air Force in 1959 and exported to dozens of countries around the world in the following years.

The IAF has upgraded versions of the plane, known as the MiG-21bis, which were produced until 1985.

In September, the IAF is expected to induct the first batch of French-made Rafale combat jets into service. However, the planes will be required to undergo at least 1,500 hours of intensive testing to validate their India Specific Enhancements.

New Delhi has signed a deal with the French government and Dassault Aviation to acquire 36 Rafale fighter jets for over 7.8 billion euros to boost capabilities of the IAF which has a shortage of over 200 fighter jets to fight a war against Pakistan and China simultaneously, as per recommendations of a parliamentary standing committee.