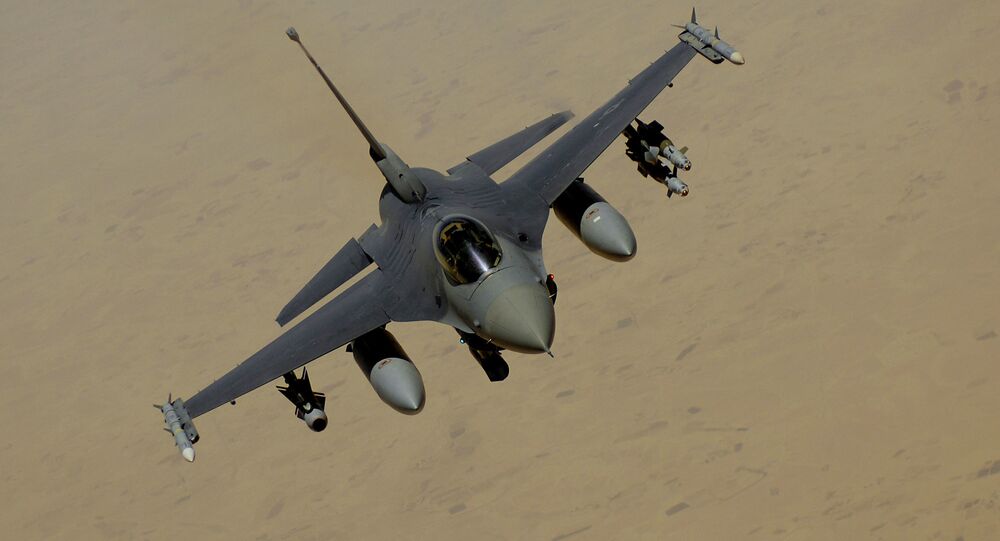 The report said the officials emphasised the sale could still be cancelled because of the sensitivity of the matter to China in light of trade tensions with the United States and the unrest in Hong Kong.

The US State Department told the corporate media outlet that it is aware of the reports concerning the F-16 sale, but does not want comment on proposed military sales until Congress has been formally notified.

On July 8, the US State Department approved $2.2 billion worth of military sales to Taiwan, including 100 M1A2T Abrams tanks and Stinger missiles. The State Department said the deal was meant to "promote peace" in the region and the United States’ policy on China had not changed.

China has urged the United States to immediately abandon these plans and threatened to impose sanctions on US firms involved in the deal.

Taiwan has been governed independently from China since 1949. Beijing views the island as its province, while Taiwan maintains that it is an autonomous country and has political and economic relations with several other nations that recognise its sovereignty.