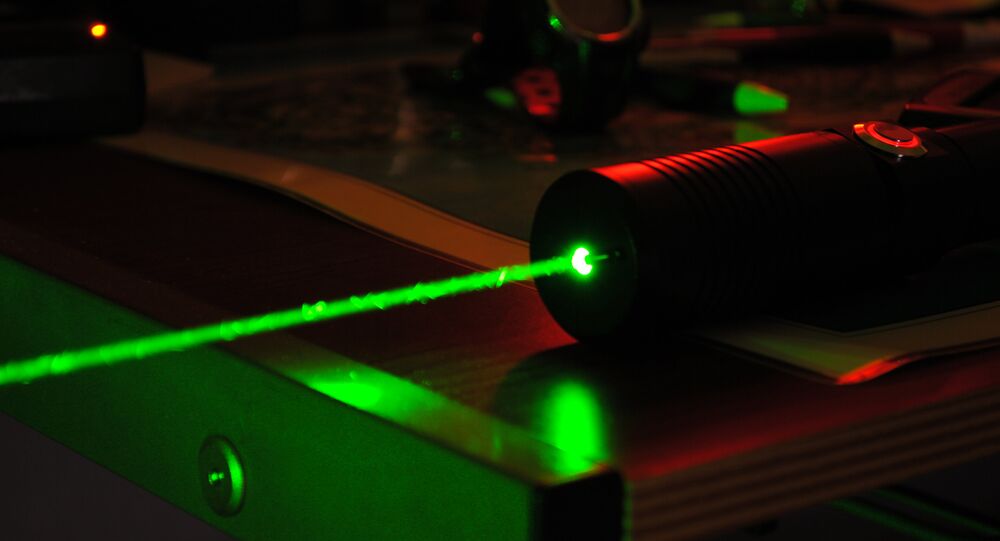 The Air Force experimentation program will include 12 months of in-field operations against unmanned aerial vehicles, the company added.

The HELWS system employs pure energy to detect, identify and instantly shoot down unmanned aerial vehicles and can target a single such vehicle with precision, the release added.