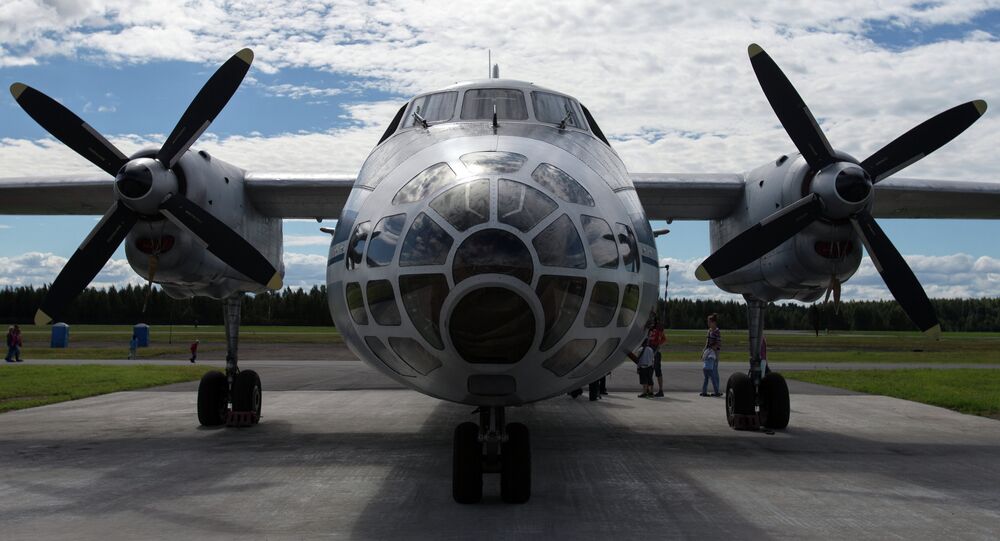 MOSCOW (Sputnik) - The Russian military will perform an observation flight over the territory of Norway from July 29 to August 2, the Russian Armed Forces’ official newspaper Krasnaya Zvezda reported on Monday.

"As part of the implementation of the international Treaty on Open Skies, Russia will perform an observation flight over the territory of Norway on the Antonov An-30B observation plane," the newspaper said, citing the acting head of the Russian Defence Ministry's National Nuclear Risk Reduction Center, Ruslan Shishin.

The flight will take place between July 29 to August 2, the paper added.

The Open Skies Treaty was signed in Helsinki on March 24, 1992. Currently, it comprises 34 member-states. Russia ratified the treaty in May 2001. The parties to the treaty may fly over each other’s territories in order to control military activities.