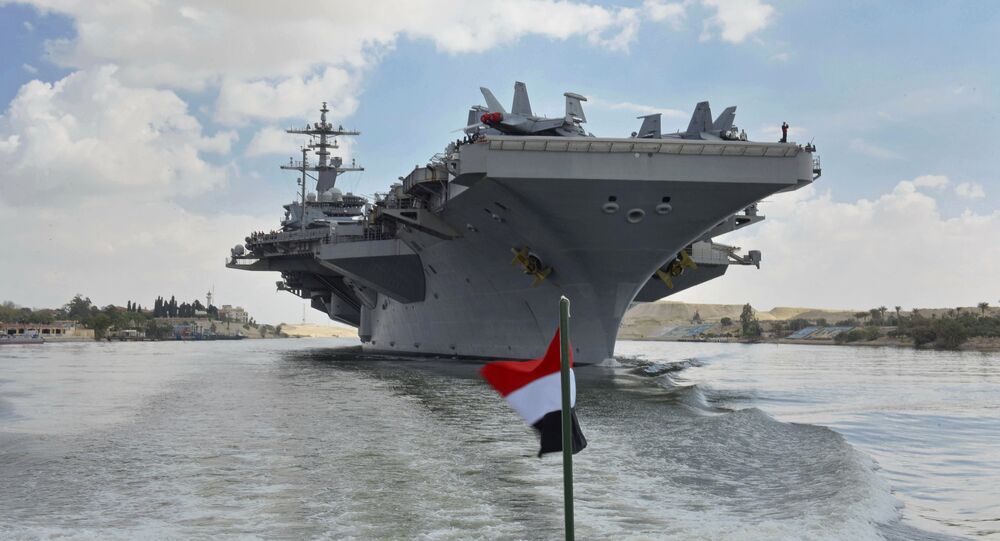 The US Navy’s 5th Fleet issued a statement Thursday, revealing that a search-and-rescue operation is underway for a US sailor that went missing from the USS Abraham Lincoln as it traversed through the Arabian Sea the day prior.

It adds that the sailor, whose name is being withheld in accordance with the service’s policy, has been listed as Duty Status Whereabouts Unknown (DUSTWUN) since the overboard incident was reported.

According to USNI News, USS Lincoln had departed from Virginia’s Naval Station Norfolk on April 1, 2019, and had been operating as part of the US Central Command since May. The vessel had been deployed to the Middle East as part of a US carrier strike group in response to escalating tensions with Iran.