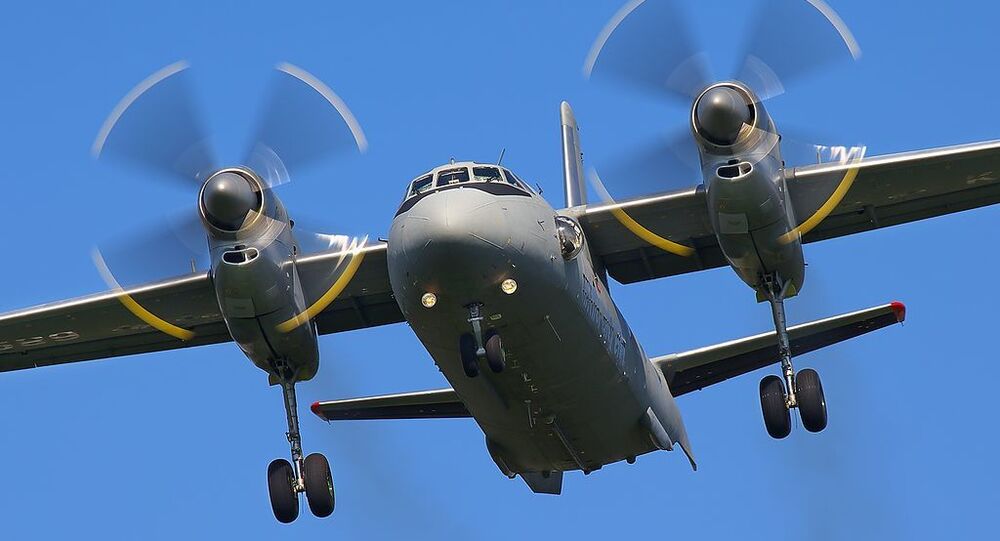 New Delhi (Sputnik):  The Indian Air Force (IAF) is set to purchase all-terrain vehicles (ATVs) amid the service's failure to rescue and retrieve its men for a month, after an AN-32 transport aircraft crashed in Arunachal Pradesh state, near the Chinese border.

The rescue team reached the site nine days after the crash but took 17 days to complete the operation.

"The purpose of the All-Terrain Vehicles is the search and rescue of Indian Air Force aircrew after ejections in accidents in sandy and marshy terrain," Indian Defense Minister Rajnath Singh said on Monday.

The AN-32 aircraft, which was headed for a remote base in Arunachal Pradesh, crashed after taking off from the Jorhat Air Base in Assam. The 15-member team reached the site on 12 June. However, rescue efforts were delayed due to inclement weather and rains.

Indian Defence Ministry records show that since January this year at least six fighter jets have crashed including Jaguar, MiG 27, MiG 21 and AN-32.

It is believed that the ministry has already undertaken a demonstration of all-terrain vehicles by manufacturers and have discussed requirements for an unspecified number of the ATVs.

"The vehicles can be equipped with rescue equipment and can carry personnel," one of the officials, privy to the development in one such meeting, said.

The Indian army has been using such vehicles with the capacity to carry 10 army personnel and finds them useful in some of the toughest terrains, ranging from deserts to deep snow. Apart from the army, the forest and tourism departments also use them.