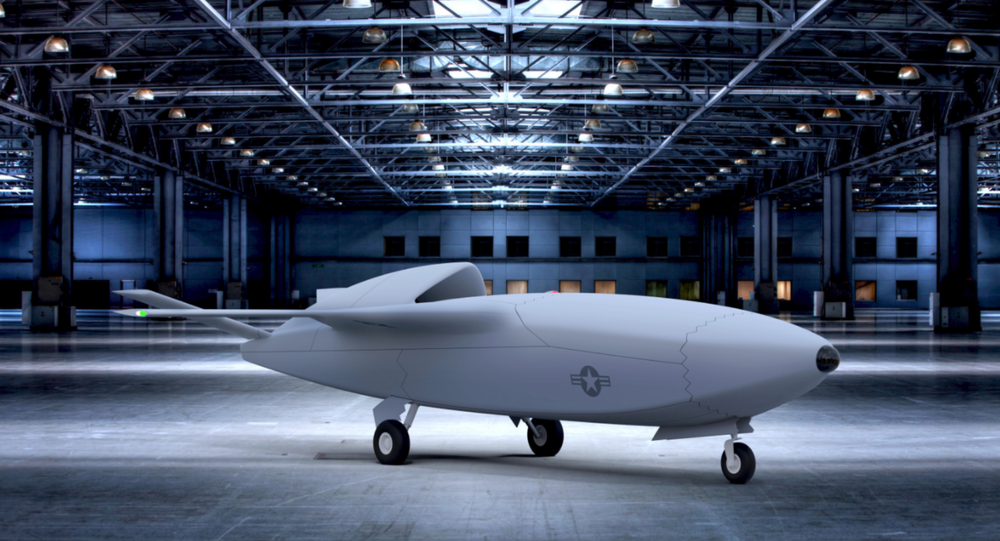 The US Air Force Research Laboratory’s (AFRL) Skyborg program is getting its first flight test this summer, with officials focusing their attention on autonomy algorithms and artificial intelligence.