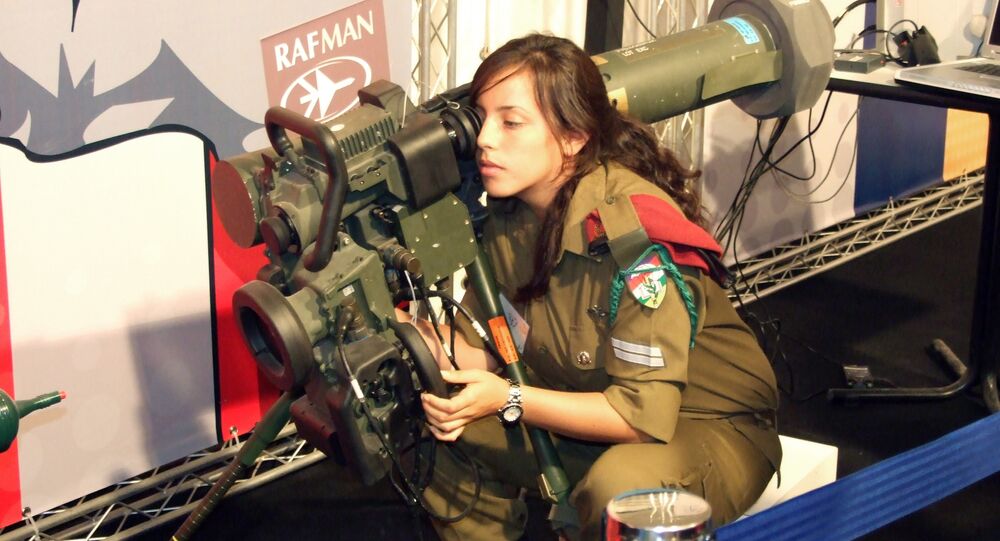 New Delhi (Sputnik): The revelation holds significance in view of the official version of the Indian government, maintaining that the deal was cancelled to give preference to the indigenous man-portable anti-tank guided missile developed by India's Defence Research and Development Organisation.

Israel's Spike anti-tank guided missile (ATGM) didn't pass the trial conducted by the Indian Army last year, which led to the cancellation of a $500 million deal with Rafael, sources have revealed.

"The missile failed in multiple areas during summer trials. Sensors failed to detect the target during trials carried out in Pokhran," a source familiar with the development said.

Besides, the Indian Defence Ministry had also said in February 2018 "there is no need to acquire transfer of technology with the ATGM system on account of indigenous development of third-generation Man-Portable ATGM." The decision was taken on the recommendation of an expert panel constituted by the then Defence Minister Manohar Parrikar, and later conveyed to Israel ahead of the visit of Prime Minister Benjamin Netanyahu to New Delhi.

Nevertheless, the Indian Army has once again promulgated an emergency order of the missile to meet operational preparedness in the western border.

The decision, considered a stop-gap arrangement, has been taken ahead of Netanyahu's upcoming September visit. It was reported, that during his visit, India-Israel talks will focus on the emergency procurement of Spike and Spice missiles.