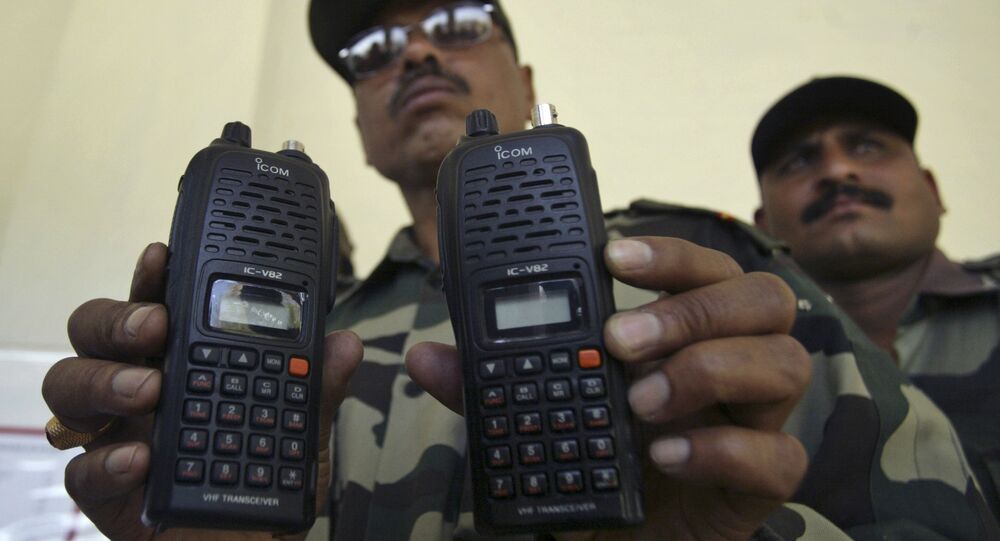 New Delhi (Sputnik): Amid growing needs to modernise the armed forces, the Indian government has kept the defence budget at the level announced during the interim budget in February.

The defence allocation for 2019-20 is just two per cent more in comparison to the budget of 2018-19, leaving the country’s armed forces high and dry on modernisation in comparison to China and Pakistan.

The budget document that was presented by Finance Minister Nirmala Sitharaman in the parliament noted that the government will spend around $43 billion in the financial year 2019-20 ending in March 2020, in comparison to $41 billion in 2018-19.

Nevertheless, the minister made changes in the taxation of imported defence equipment and said that equipment not “Made in India” is now exempt from basic customs duties.

“Defence has an immediate requirement of modernisation and upgrading. This is a national priority. For this purpose, the import of defence equipment that is not being manufactured in India is being exempted from the basic customs duty,” Sitharaman said.

A meagre hike will not supply the funds required for upgrading, with the armed forces already grappling with a huge shortage of resources to meet expenses.

Austerity will only compound existing problems for the defence ministry, which must prioritise payments for previously signed contracts and contracts to be signed until the end of 2019-20.

It is believed that 15% of payments for previous contracts are due in the next 12 months.