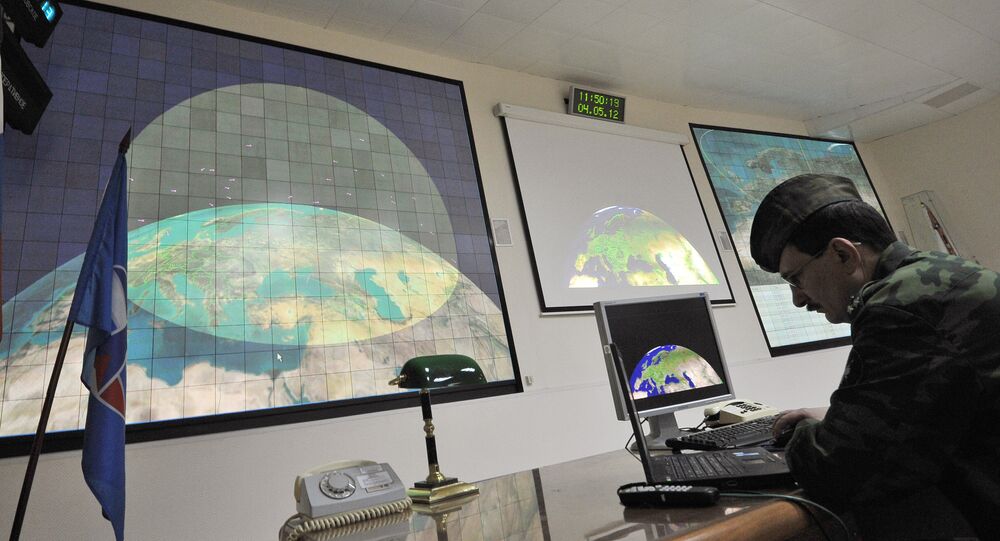 Until now, one of the traditional problems of military radar installations had been their vulnerability to attack, since the signals they send out in search of enemy aircraft are easily picked up by these same aircraft, betraying the radar's physical location.

The system, dubbed Tropa (Russian for 'Path' or 'Trail') operates without a transmitter, and can receive signals from nearby objects, including civilian infrastructure.

"The idea is simple – to use reflections from towers for television broadcasting and mobile communications," Petrov explained. "In other words, the radar operates by reception and does not emit anything itself, which means that it can't be seen or heard," he added.

According to the company, the new system has already been tested, successfully intercepting the signal emitted by an aircraft in Tver, a Russian city about 150 km northwest of Moscow, with the help of local communications towers.

"There is interest among potential customers," Petrov said, noting that along with the security services and the military, possible private buyers who would like not to "be watched by drones" have expressed interest in the system.

OKB Planeta is a subsidiary of RTI Systems, a major Russian defence contractors. RTI is itself part of AFK Sistema, a publicly traded diversified holding.

In the past two decades, Western military doctrine in operations against countries such as Yugoslavia, Iraq, and Libya has required the elimination of these countries' military radar infrastructure before further air operations could proceed, with this action leaving air defence systems 'blind' and subject to relatively safe destruction by the attacking forces' aircraft and giving the attacking side total air superiority. If a system like Tropa can be refined, manufactured and offered for export, it could turn the tables against technologically-intensive militaries with a technical, numerical and spending advantage against poorer countries who can't afford advanced multilayered air defence systems.