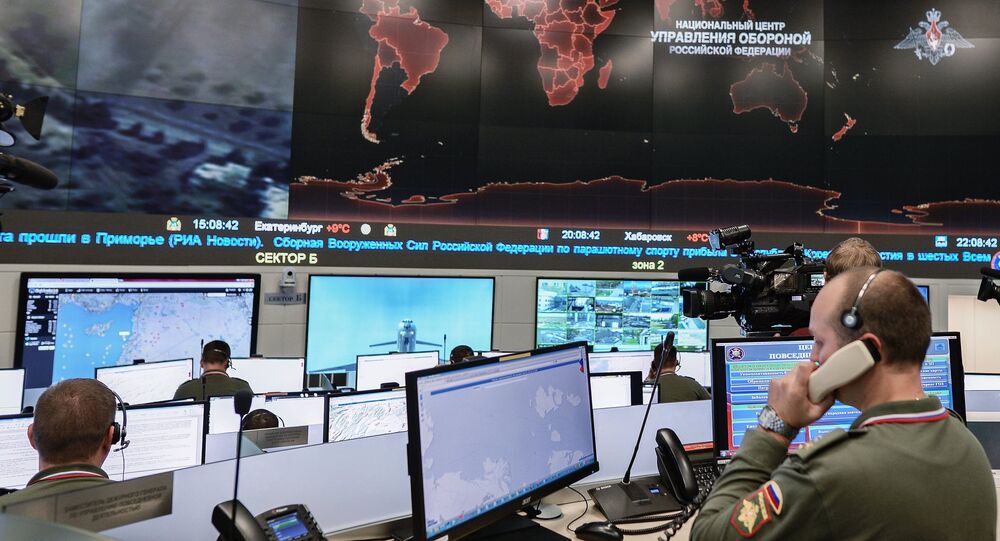 The Russian military is concerned that "some countries" are carrying out a coordinated information campaign against Russian public figures at all levels -from politicians and businessmen to journalists and bloggers.