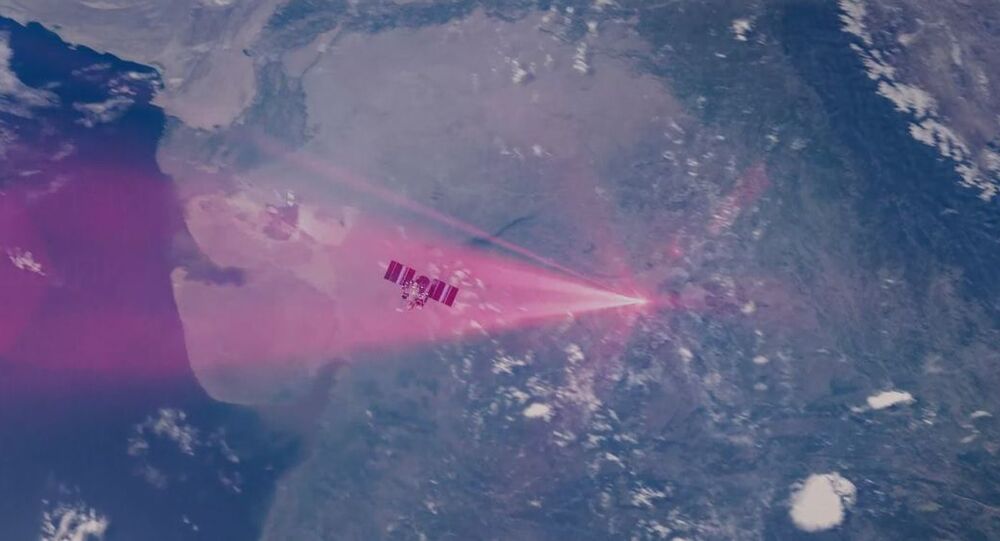 Russian air defence forces regularly pick up and track a variety of US and NATO reconnaissance aircraft, including drones, operating near Russian airspace, with such activity increasing substantially in recent years.

JSC Radio Technical & Information Systems, a major Russian R&D and production enterprise responsible for developing and producing a variety of advanced radar, automated control systems, communications equipment and other hardware for military and strategic civilian applications, has conducted testing of a new radar system which can detect low-flying targets including drones, the company's press service has announced.

"The unique hardware and software-algorithmic solutions which engineers have applied…will allow us to solve completely new problems for our customers," Kuzyuk noted.

The company indicated there has been a tremendous growth in space-based radar observation systems in recent years, with these systems touting advantages over satellite photography including their all-weather, round-the-clock and broad coverage capabilities.

Russia has a wide variety of radar systems designed to monitor Earth-based processes and to warn the country's political and military leadership of possible threats to national security. Earlier this year, Roscosmos proposed the creation of a new constellation of remote sensing satellites dubbed the 'Sovereign's Eye' which would allow Russia to monitor "the dynamics of any changes" in any corner of the planet.

Russian air defences have detected and tracked a growing number of US and NATO drones operating near Russia's borders. In 2018 alone, air defences reported tracking around 1,000 spy planes and UAVs attempting to test Russia's defences in the Baltic and Black seas, as well as around Russian military facilities in Syria. The aircraft comprised about a third of the estimated 3,000 foreign aircraft picked up and tracked by the air defence troops over the course of the year.