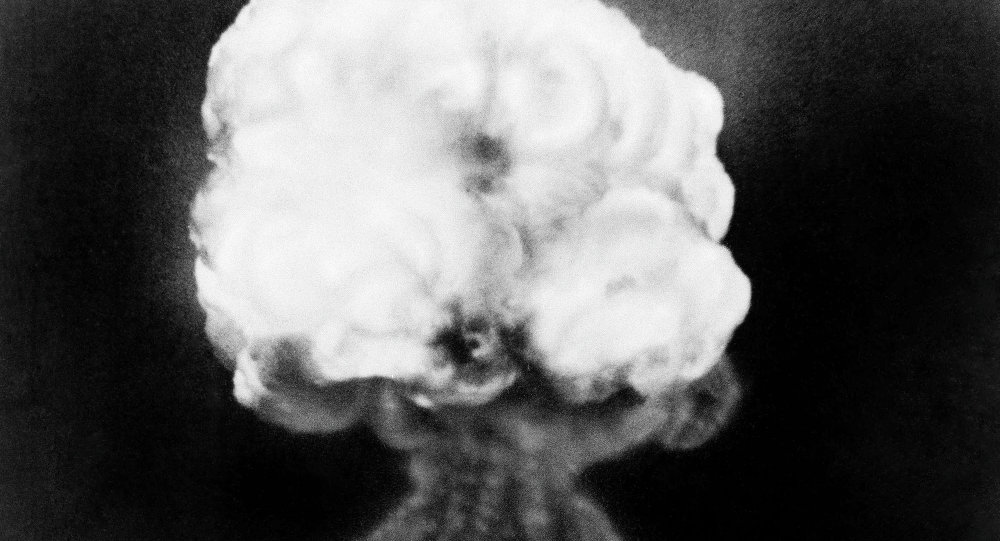 ‘Fewer But Newer’: SIPRI Report Finds Amount of Nuclear Weapons on Decline, But Getting Modernized

A recently published report reveals that although there has been a decrease in the world’s overall number of nuclear warheads in 2019, nuclear-armed states are currently modernizing their arsenals.

The report, published by the Stockholm International Peace Research Institute (SIPRI), found that nine states, namely the US, UK, Russia, France, China, India, Pakistan, Israel and North Korea, had a total of approximately 13,865 nuclear weapons at the beginning of 2019. The figure represents a decrease from the estimated 14,465 nuclear weapons those states are believed to have possessed at the start of 2018, according to SIPRI’s estimations. 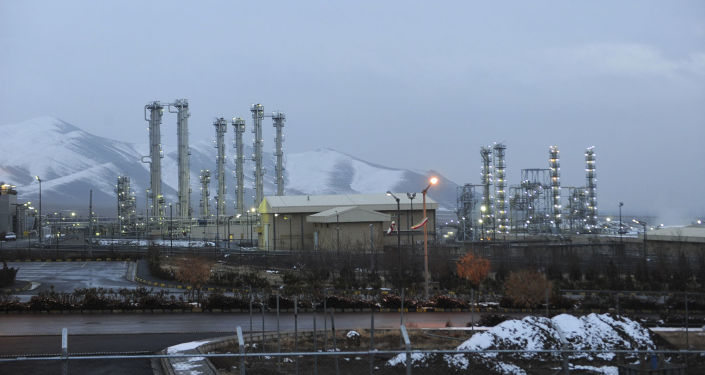 According to the institute’s findings, the decrease in the overall number of nuclear weapons can be attributed to the US and Russia reducing their strategic nuclear forces under the 2010 Treaty on Measures for the Further Reduction and Limitation of Strategic Offensive Arms (New START). The treaty entered force on February 5, 2011, requiring the US and Russia to get rid of warheads from the Cold War and limiting the number of warheads each nation can deploy. The combined arsenals of the two counties make up more than 90% of the world's nuclear weapons.

“Under the Treaty, the United States and Russia must meet the Treaty’s central limits on strategic arms by February 5, 2018; seven years from the date the Treaty entered into force. Both countries reached their reduction limits by the deadline. Each Party has the flexibility to determine for itself the structure of its strategic forces within the aggregate limits of the Treaty,” the US State Department explains.

Thus far, both nations have abided by their obligations under the treaty. However, New START is scheduled to expire in 2021 unless Russia and the US agree to extend it.

“The prospects for a continuing negotiated reduction of Russian and US nuclear forces appears increasingly unlikely given the political and military differences between the two countries,” said Kile.

According to SIPRI’s report, both Russia and the US have “extensive” and “expensive” programs to replace and modernize their nuclear warheads, missile and aircraft delivery systems and nuclear weapon production facilities.

Although the nuclear arsenals of other countries are much smaller, those countries are also developing new weapon systems or have announced plans to do so.

“India and Pakistan are expanding their military fissile material production capabilities on a scale that may lead to significant increases in the size of their nuclear weapon inventories over the next decade,” Kile noted.

The report also states that North Korea “continues to prioritize its military nuclear programme as a central element of its national security strategy” despite the fact that the country announced a moratorium on nuclear weapon testing and medium- and long-range ballistic missile delivery systems back in 2018.

The availability of accurate information on nuclear arsenals “varies considerably” between nations, SIPRI states, noting that India and Pakistan provide very little information “about the status or size of their arsenals.” Israel and North Korea provide no information about their nuclear capabilities.