The German Defense Ministry is currently investigating an incident involving an unidentified US military officer who allegedly took his teenage son to a German military range to fire sniper rifles in October 2016.

According to Stars and Stripes, the US lieutenant colonel, whose name has not been released by the US Army, posted about the incident on his Facebook page back in 2016.

“If the Islamic State can recruit 13-year-olds, we’ll do it, too,” the officer wrote in a post also including photos of his then-13-year-old son, who was practicing precision shooting with an M2010 sniper rifle.

The incident took place at a German military range in Heuberg, close to a special operations school in Pfullendorf where NATO troops regularly train.

At the time, the officer was employed at the Pfullendorf training center. The officer is no longer employed there, but it is unclear whether his employment was terminated as a result of the incident or of the officer’s own accord. Initial results from the investigation revealed that no German soldiers were involved in the incident and that the American officer or another US service member brought the weapon to the training site to be used by the teenager.

The Facebook post was recently brought to light by German magazine Der Spiegel. Although the magazine declined to reveal the officer’s identity, they did note that a high-level investigation into the incident is ongoing.

On Monday, the US Army announced that it is cooperating with the investigation. 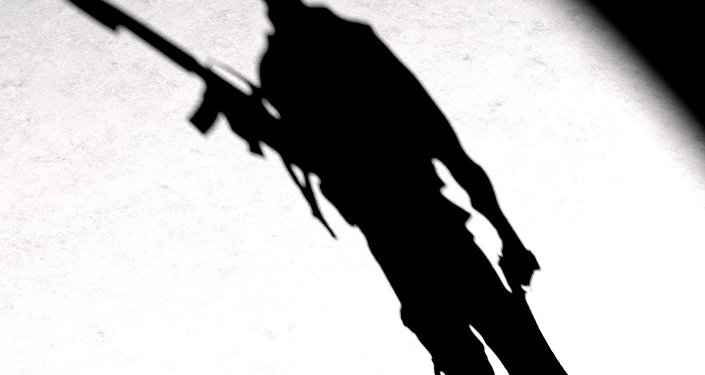 “The US Army is aware of the German Ministry of Defense’s investigation into how its firing ranges were operated in this incident,” Lacey Justinger, spokesperson for the 7th Army Training Command, said in a statement. “We value the relationship with our host nation and our multinational training opportunities together, and will cooperate in this investigation.”

In Germany, minors are not permitted to use firearms under the nation’s “Weapons Act.”

“Only persons at least 18 years of age shall be allowed to handle weapons or ammunition,” Section 2 of the act reads.

US personnel in Germany are required to follow German law under the Status of Forces Agreement.

US Marine Killed, 6 Servicemen Injured During Drills in California - Reports