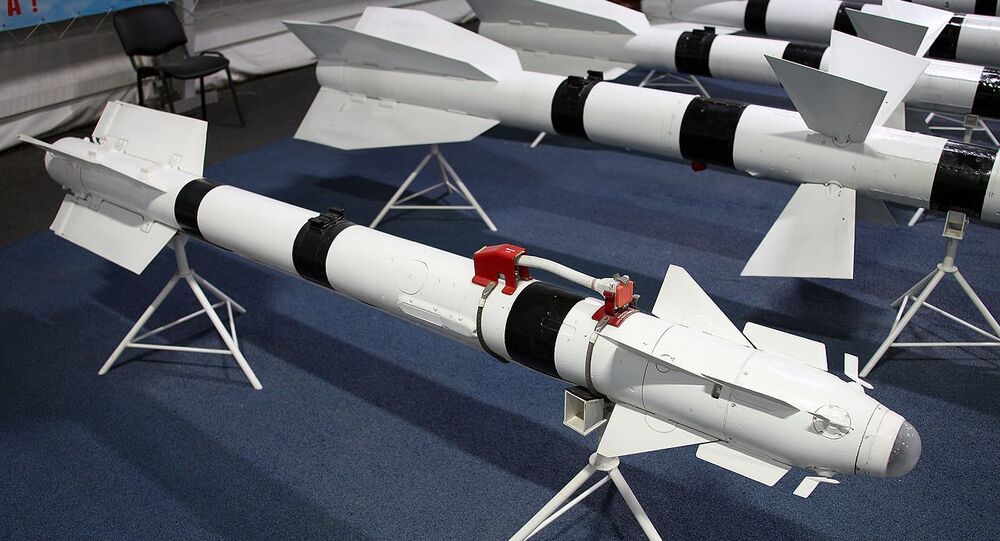 The Indian Air Force (IAF) had asked for the immediate purchase of air-to-air missiles and guided missiles. The nation's stockpile dipped due to an increased number of combat air patrol missions along the border with Pakistan, involving its mainstream fighters such as the Su-30MKI, MiG-29, and Mirage 2000.

New Delhi (Sputnik): Russia has offered longer-range missiles to the Indian Air Force after the latter placed orders worth over $700 million for air-to-air missiles and guided missiles following the February Kashmir dogfight with Pakistan.

Additionally, the Indian Army also requested that Russia supply launchers and missiles for its defence systems, including multi-barrel launchers.

According to one Indian defence official, New Delhi has placed orders for over 300 short-range R-73 air-to-air missiles and 400 medium-range RVV-AE air-to-air guided missiles. The order also includes a Russian-made radar-jamming missile, the X-31.

Russia's negotiation team has been "discussing the order with the Indian team" and both countries will soon conclude the purchase order, a source revealed.

The RVV-MD is the export model of the R-74, which has much better range than what India is currently using.

Russia also has the K-74M2 (izdeliye 760) missile, which is an improved variant featuring a reduced cross-section for the Sukhoi Su-57, that is intended to match Western missiles such as the AIM-9X and ASRAAM.

India and Pakistan engaged in their first air clash in decades when on 26 February Indian fighter jets violated Pakistani airspace and conducted a "non-military, pre-emptive" air strike in Balakot inside Pakistan to destroy infrastructure allegedly belonging to the terror group Jaish-e-Mohammed.

The jihadi outfit had claimed responsibility for the Pulwama attack on 14 February in which 40 Indian soldiers were killed in the Indian state of Jammu and Kashmir on the National Highway.