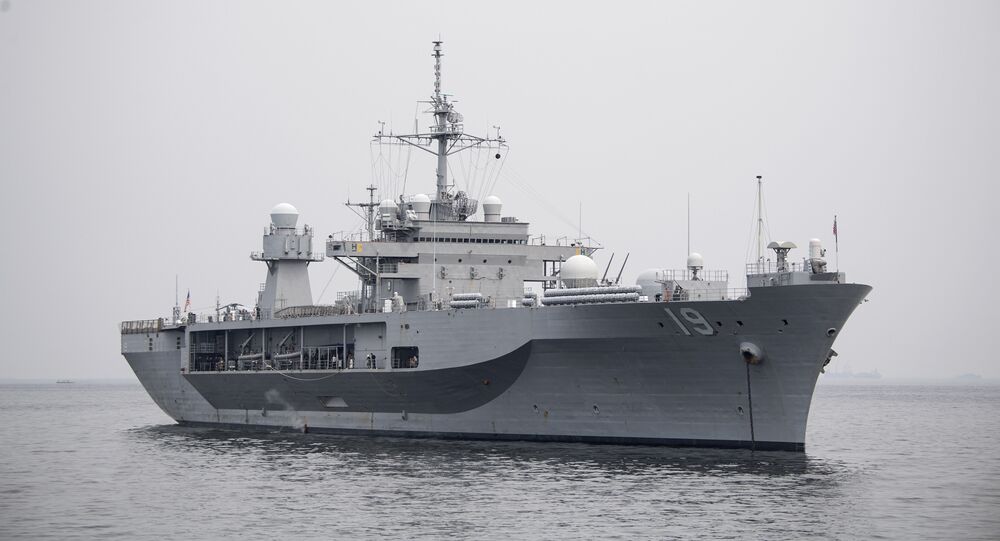 MOSCOW (Sputnik) - The US naval forces together with servicemen from Australia, Japan and South Korea have approached Guam, a US island territory in the western Pacific, to launch the inaugural joint maritime drills, dubbed Pacific Vanguard, the US 7th Fleet said in a statement on Thursday.

“Pacific Vanguard joins forces from four, like-minded maritime nations that provide security throughout the Indo-Pacific based on shared values and common interests. This exercise advances the integration of our forces, and enables an effective collaborative response to a range of events that might occur in the region," the statement read, quoting the commander of US 7th Fleet, Vice Adm., Phil Sawyer.