WASHINGTON (Sputnik) - A US Marine Corps Harrier ground-attack aircraft has crashed in North Carolina, according to a statement from the nation's military, adding that the pilot ejected safely.

According to the statement, there were no reports of civilian casualties or property damage following the incident. The military has cordoned the site and the cause of the incident is under the investigation. 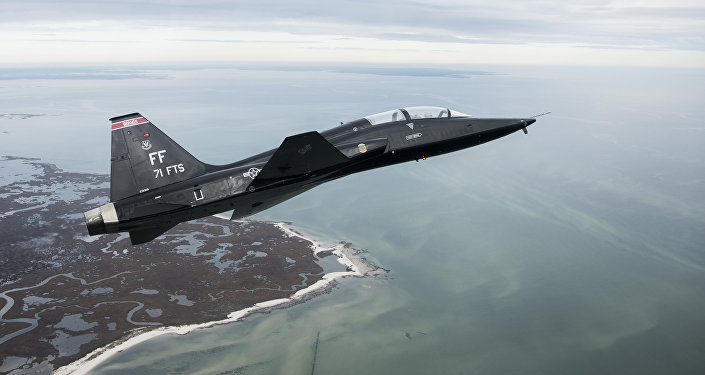 © Photo : Public Domain / U.S. Air Force
US Supersonic Jet Crashes in Mississippi, Pilots Eject Safely (PHOTOS)
This incident is another aviation failure for the US Marine Corps following several recent incidents. In February, two F/A 18s fighter jets collided over a US Marine Corps base in California, according to a spokesperson for the 3rd Marine Aircraft Wing.

On 5 January, an AV-8B Harrier aircraft was reportedly damaged after it ingested a refueling ground strap.