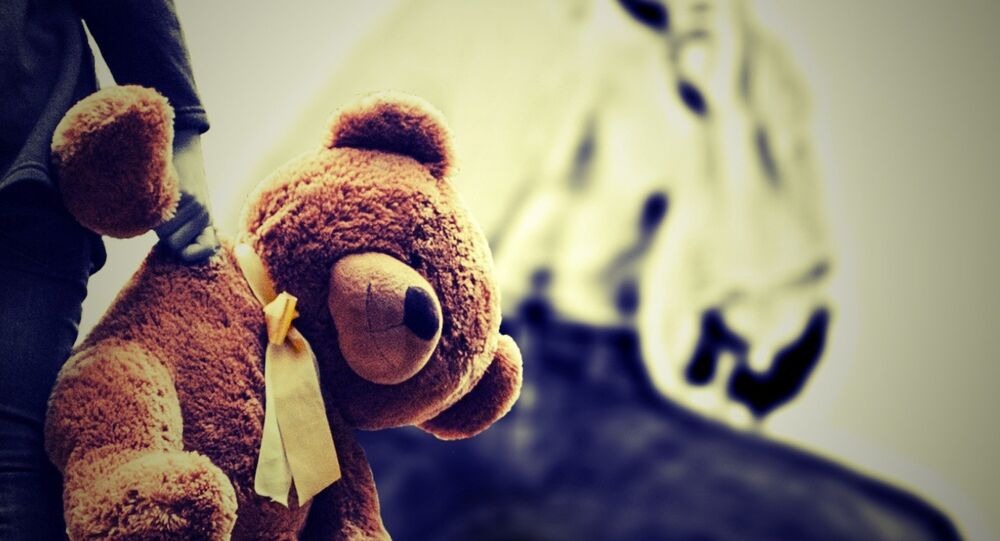 Lt. Cmdr. Robert J. Cleary, who is based at the Naval Surface and Mine Warfighting Development Center in San Diego, California, was charged in November with six crimes related to his alleged attempts to possess, receive and view child pornography on his work computer beginning in May 2016, the Navy Times reports, citing charge sheets viewed by the outlet.

Cleary is accused of six offenses, some committed repeatedly between May 2016 and July 2017. According to Military.com, those offenses are attempting to receive and view child pornography, possessing child pornography, two charges of conduct unbecoming of an officer and gentleman, and failing to follow two legal orders in using his government computer to commit crimes and bringing a personal computer into a restricted space.

The officer was formally charged in November and arraigned in February, Military.com reports. He will appear before a court-martial for a motions hearing July 8, a spokesman for Navy Region Southwest said.