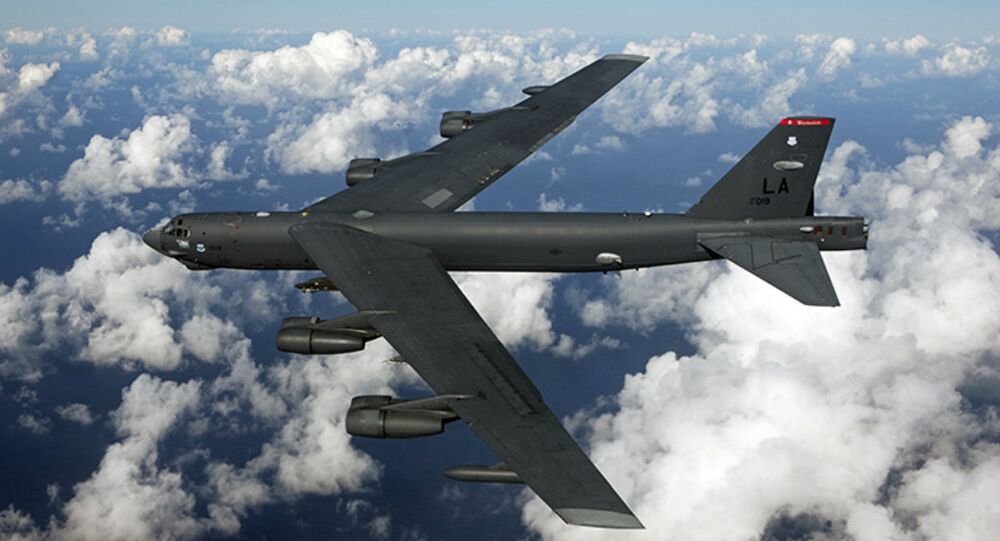 Earlier, the US military announced that B-52 Stratofortress nuclear-capable strategic bombers would be deployed to the Middle East.

However, the US Air Force did not specify where other bombers have landed; only saying that they'd landed in "southwest Asia".

Earlier, the Pentagon released a video showing four nuclear-capable B-52 bombers taking off for the Middle East.

© AFP 2020 / Paul CROCK
US Command Explains B-52 Bombers Flying Close to Russian Borders
On Sunday, National Security Adviser John Bolton announced the deployment of the USS Abraham Lincoln and a bomber task force to the US Central Command region, intended to send a message to Iran.