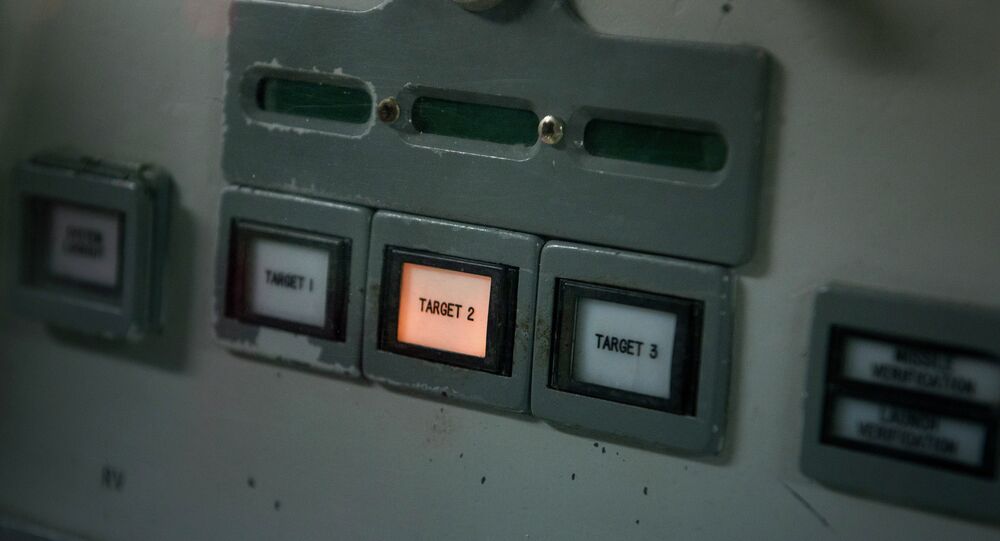 True Size of US Strategic Arsenal Uncovered Despite Pentagon Secrecy

Earlier, the Department of Energy formally rejected a request for information on the size of the US nuclear weapons stockpile by the Federation of American Scientists, breaking with nearly a decade of practice.

The United States has close to 3,800 nuclear warheads,1,300 of which are deployed on ballistic missiles, 300 located at strategic bomber bases across the US, another 150 as tactical nukes at bases across Europe, and 2,050 more in reserve, the Bulletin of the Atomic Scientists has calculated.

In its 'United States nuclear forces, 2019' report, the non-profit indicated that the US also has approximately 2,385 warheads which are retired and slated to be dismantled before 2030. If the retired warheads are included, the total US nuclear arsenal amounts to approximately 6,185 warheads stored across 24 locations in 11 US states, as well as five European countries.

Commenting on the Pentagon's decision last month not to release the total size of the US nuclear stockpile to the public, the researchers blasted the move as a reversal of the previous nuclear transparency policy and warned that the decision would "if not reversed, create uncertainty and mistrust about the size of the US nuclear arsenal".

© AP Photo / Charlie Riedel
US Inexplicably Halts Disclosure of Info on Size of Nuclear Arsenal
Under the New START Treaty, signed by Russia and the US in 2010, the nuclear superpowers are obliged to reduce their nuclear arsenals so they do not exceed 700 deployed missiles and bombers, 1,550 total deployed warheads, and 800 deployed and non-deployed launchers.

Following the Trump administration's decision earlier this year to withdraw from the Intermediate Range Nuclear Forces Treaty, a key Cold War-era nuclear agreement aimed primarily at reducing the risk of nuclear war in Europe, Moscow has expressed concerns that the fate of the New Start treaty may also be in jeopardy when it comes up for renewal in 2021.

The Bulletin of the Atomic Scientists voiced similar concerns over the future of New START, noting that while "the Trump administration has not yet indicated whether it will seek to extend the treaty…given National Security Advisor John Bolton's open disdain for arms control agreements, prospects for extension seem somewhat grim."