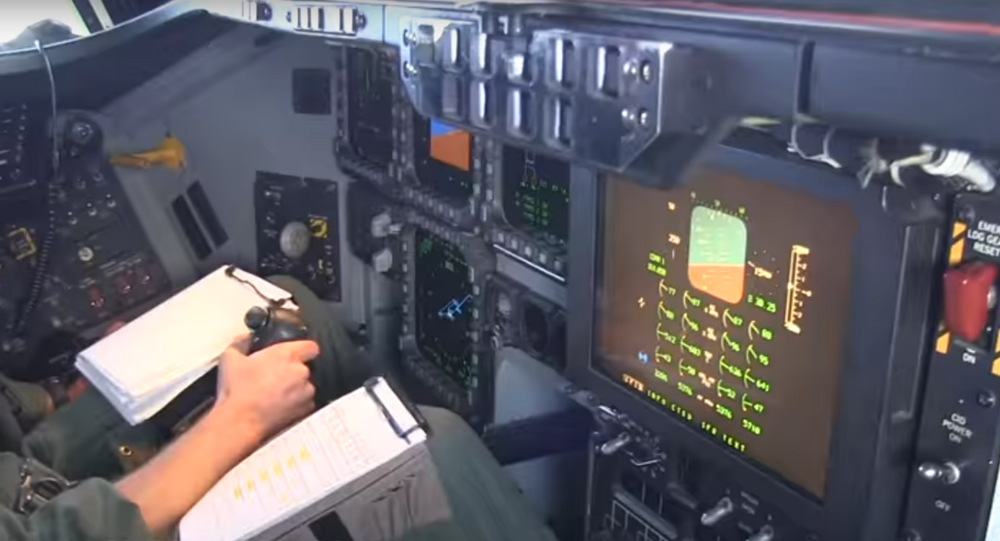 Newly released footage captured by documentary filmmaker and radio personality Jeff Bolton has for the first time offered enthusiasts an inside look at the cockpit of the US' secretive B-2 Spirit stealth bomber.

Video filmed by Bolton shows the full setup of the bomber's instrumentation and its process during in-flight refueling sessions. Other clips include external views of the B-2 during flight.

​"In an era of rising tensions between global nuclear powers — the United States, China, Russia, and North Korea — this timely video of is a vivid reminder of the B-2's unique capabilities," Bolton said in a statement to Defense News.

"No other stealth bombers are known to exist in the world."

​The B-2 Spirit, a multi-role stealth bomber capable of delivering both conventional and nuclear munitions to any site in the world in a matter of hours, calls Missouri's Whiteman Air Force Base home. The aircraft seen in Bolton's footage is part of Whiteman AFB's 509th Bomb Wing.

Development for the heavy bomber began in the late 1970s and early 1980s during the Carter administration. After being enlisted in the US Air Force in 1997, it reportedly became the second such aircraft to be fitted with stealth technology, after Lockheed's F-117 Nighthawk.

​In December 2018, Whiteman AFB released footage of the B-2 Spirit dropping two 13-tonne GBU-57 Massive Ordnance Penetrators during a test flight. In January, three bombers were deployed to Pearl Harbor, Hawaii, along with 200 airmen to participate in a 24-hour patrol of airspace in the Indo-Pacific region.