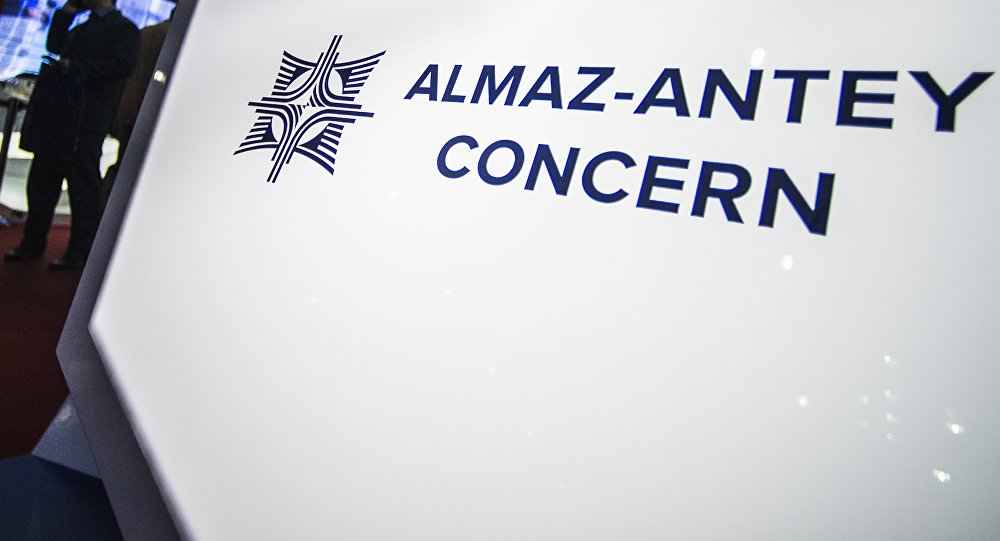 Russia to Display Its Surface-to-Air Missile Systems in Istanbul

The Almaz–Antey Air and Space Defence Corporation, a major Russian weapons manufacturer, will display its products at IDEF 2019, the 14th International Defence Industry Fair, to be held April 30 -May 3 in Istanbul.

"First of all, our participation in the IDEF 2019 exhibition aims to boost the corporation's image as that of the main Russian developer and manufacturer of defencive systems, and which provides a warranty for the service life of these systems. It also aims to expand the range of potential clients," said Deputy General Director for Foreign Trade Vyacheslav Dzirkaln.

He noted that the corporation emphasizes technological independence and economic stability while remaining very competitive.

The Almaz-Antey Air and Space Defence Corporation is among the largest integrated associations in the national defence industry with some 130,000 employees. In late 2017, the company was ranked eighth among the ten largest global weapons manufacturers, including Boeing, Lockheed Martin, Raytheon, General Dynamics, Northrop Grumman, BAE Systems, Thales, EADS and IAI, in the Defence News 100 ranking survey. The company's weapons systems are being used in over 50 countries.