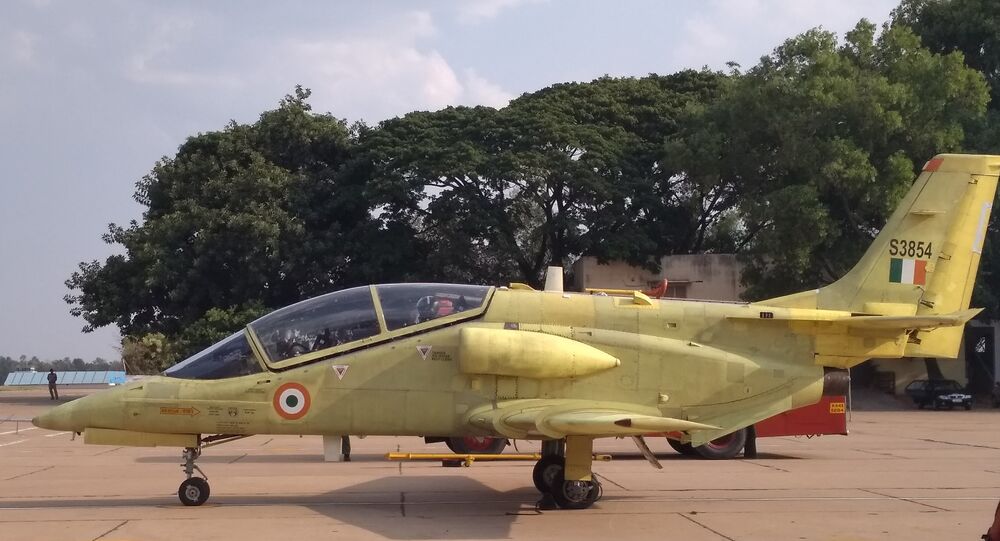 Flight testing of the intermediate jet trainer, designed and developed by government-owned and run Hindustan Aeronautics Limited for the stage-II training of the Indian Air Force (IAF) pilots, was suspended after the aircraft encountered problems during spin test flights in 2016.

"The flight was flawless and its success is an important step towards the IJT programme," the company said in a statement on Thursday.

The flight testing of the HJT36, designed and developed by HAL for the stage-II training of IAF pilots, was suspended after the aircraft encountered problems during spin test flights in 2016. However, the successful flight on Wednesday has come as a boost for the IAF, which is facing a dire shortfall of such trainer jets.

"Design and Development project is yet to be completed due to HAL's inability to resolve the critical design issues related to Spin/ Stall characteristics of IJT. A case is being taken up for foreclosure of the program," the Indian Defence Ministry told a parliamentary committee in January this year.

The Parliamentary Standing Committee on Defence said it was "perturbed to note that due to non-availability of IJT and failure on the part of HAL to deliver the same, despite being in the process since 1999, the IAF has had to modify their training programme from a ‘three level approach' to two levels. This is indicative of an unsavoury state of affairs."

The parliamentary committee also said that it fails to understand how the IAF will manage to continue with the two level training pattern with such a scarcity of first level trainer aircraft. The IAF has 310 trainer aircraft — over 100 fewer than the sanctioned strength of 432.