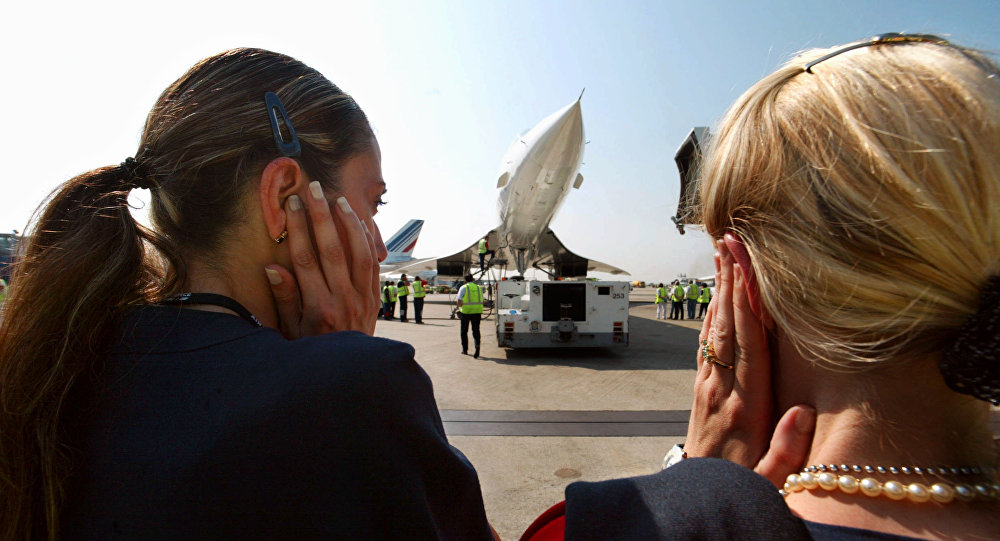 The noise pollution from F-35s billed as hypermodern is projected to exceed that of the ageing F-16s 15 times and subject hundreds of Danish homes to noise levels comparable with a busy motorway or a rock concert. The government is still pondering its options on how to compensate the victims.

A total of 618 homes, 15 times as many as today, will be affected by noise from Denmark's new F-35 fighter jets, the Ministry of Defence said.

Denmark's new fleet of F-35s, which are to replace the F-16s currently in use, will arrive at Skrydstrup air base in South Jutland starting in 2023. When the new air force is finally ready, far more neighbours will be bothered by the noise exceeding limit values, calculations by the Danish Defence Ministry show. The 100 worst-affected homes will have to suffer noise levels of over 100 decibels, which is comparable to a rock concert or a busy motorway.

By contrast, today's F-16 aircraft only affect 41 homes, which is 15 times fewer, the newspaper Jyllands-Posten reported.

According to Defence Ministry group managing director Per Pugholm Olsen, 618 homes are "surprisingly many".

The calculations were initially to be published last year. However, the delay left many locals frustrated with uncertainty. It is therefore taking a longer time to determine how the affected parties will be compensated by the state, if at all.

These calculations are decisive for those to be hit hardest, as the aircraft noise may render living there impossible. However, those affected should rather arm themselves with patience, as the compensation scheme for the most vulnerable will only be presented by the Defence Ministry after summer.

"We are somewhat shocked. It is very different from the noise calculations that we have previously been presented. It has much greater consequences than what was first announced", Agnes Rosenlund, the chairwoman of the local interest organisation Association of Skrydstrup Air Base Neighbours, told Jyllands-Posten.

Former Foreign Minister and current Socialist People's Party defence spokesman Holger Nielsen minced no words about the F-35 debacle, calling it a "scandal" that people are left to suffer because of a lack of information from the government.

"These figures are very serious. I do not think that parliament has been properly informed in this case, and we must have some answers now. I'm actually speechless", Holger Nielsen told Jyllands-Posten.

Over DKK 16 billion ($2.4 billion) was earmarked for the new fighter jets by the Danish parliament in 2017. However, later it emerged that Defence Minister Claus Hjort Frederiksen of the ruling liberal-conservative Venstre Party failed to inform the parliament about the problems with ensuring the initially declared levels.

The acquisition of 27 F-35 fighter jets is estimated to become the largest-ever state purchase in Denmark's history, with the lifelong costs associated with the aircraft expected reach DKK 66 billion ($10 billion).