Last month, Taiwan’s Defense Ministry announced that a contract design for the country’s first locally manufactured submarine was complete and that a prototype could be built in the early 2020s. However, according to Taiwanese Defense Minister Yen De-fa, several foreign contractors involved in the project have withdrawn due to pressure from China.

Relations have further deteriorated due to unresolved claims by both nations in the South China Sea. The sea contains many islands, reefs and shoals presently controlled and occupied by Beijing, but also claimed by several other nations, among them Vietnam, Taiwan, Cambodia, Brunei and the Philippines. Aside from the enormous amount of international sea trade that passes through the area, it is also believed to contain large amounts of as-yet unexplored oil and natural gas deposits.

For decades, Taiwan has been trying to build diesel-powered submarines capable of bypassing Chinese naval blockades. However, without the help of foreign contractors, the island doesn't have the technology and experience to do so. Thus, Taiwan depends on sourcing talent from other countries.

Yen noted that the Taiwanese military has had to pay a significant markup to maintain relations with the limited foreign contractors that have agreed to continue working with Taiwan on the submarine. The country has already spent around $1.59 billion on the submarine program since 2016, Asia Times reported. 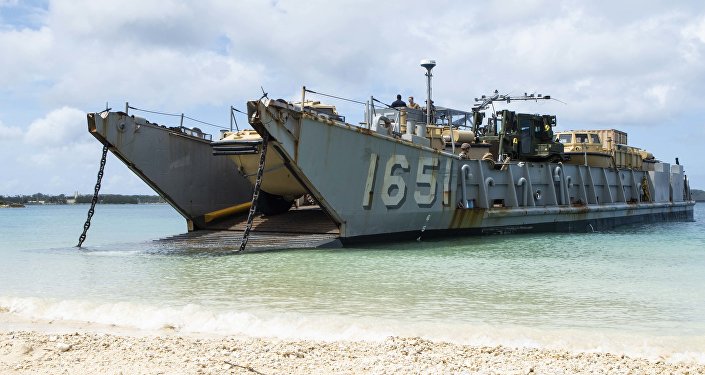 Taiwan currently has two diesel-electric submarines that are part of its maritime defenses. Another two of its submarines were built in the US during World War II and are used for training. Last May, Taiwan and Dutch firm RH Marine struck a deal to modernize the two submarines currently in service. The Rotterdam-based firm is expected to improve the submarines' hulls and diesel navigational systems.

According to a recent report by Taiwain's UPmedia, North Korea attempted to sell its submarine technology to Taiwan in 2016. In particular, it was willing to sell its air-independent propulsion technology, used to operate non-nuclear submarines without the presence of atmospheric oxygen.