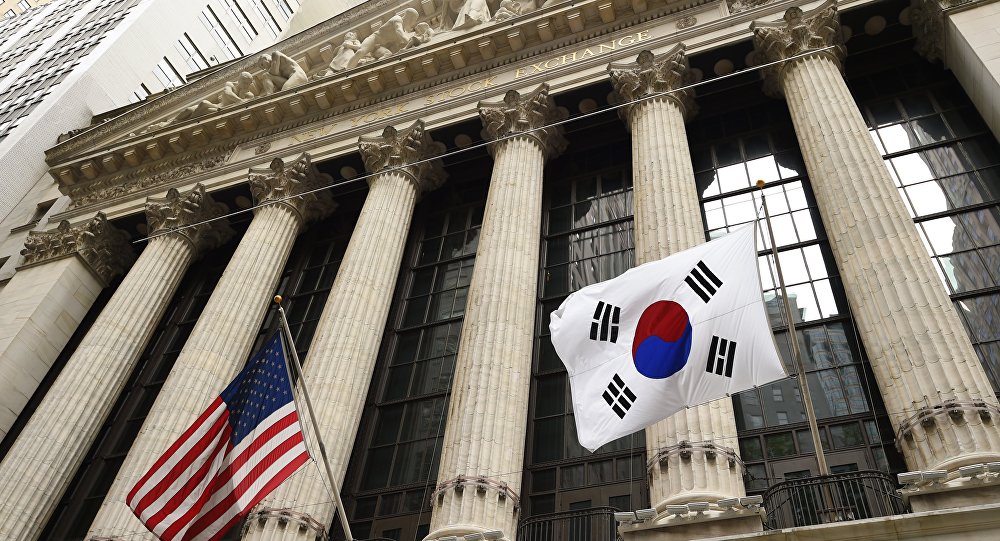 US Not Scaling Back Military Exercises With South Korea, Building Up Capability

WASHINGTON (Sputnik) - The United States is not reducing the extent of its military exercises with South Korea, but is building up its military capability, US Acting Secretary of Defence Patrick Shanahan said in a press conference on Monday.

On March 2, the US Defence Department said the United States and South Korea had agreed to stop their Key Resolve and Foal Eagle joint exercises after telephone talks between Shanahan and Jeong.

US, South Korea to Hold Joint Drills Next Week - Reports