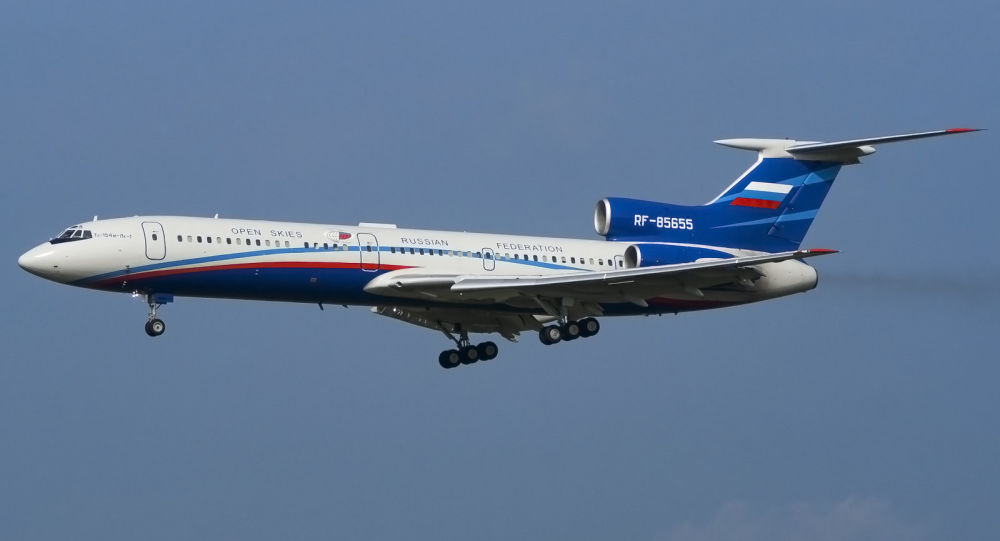 The flight was performed under the Treaty on Open Skies, which was on the verge of being frozen by the US in 2018. Washington at the time accused Russia of not fulfilling its obligations under the agreement.

A Russian Tu-154M-ON (NATO reporting name: "Careless") reconnaissance plane has conducted a surveillance flight over US military facilities located on the west coast of the country, The Drive online magazine reported. The plane reportedly took off from Great Falls and flew over the Edwards Air Force Base, United States Air Force Plant 42, which is used to modernise and assemble various military aircraft, including strategic bombers, Vandenberg Air Force Base, as well as the Nellis Test and Training Range — also known as Area 51.

The reconnaissance flight was carried out according to Treaty on Open Skies provisions that allow for mutual aerial inspections of the signatories for the sake of verifying the fulfilment of disarmament treaties. The US threatened to suspend its participation in the treaty in 2018, claiming that Russia was not adhering to it, but the State Department later stated that Washington would not follow through on the threats.

The Tu-154M-ON is a modification of the Russian Tu-154M LK-1, which is used in cosmonaut training programmes, is specifically fitted for conducting aerial inspections.