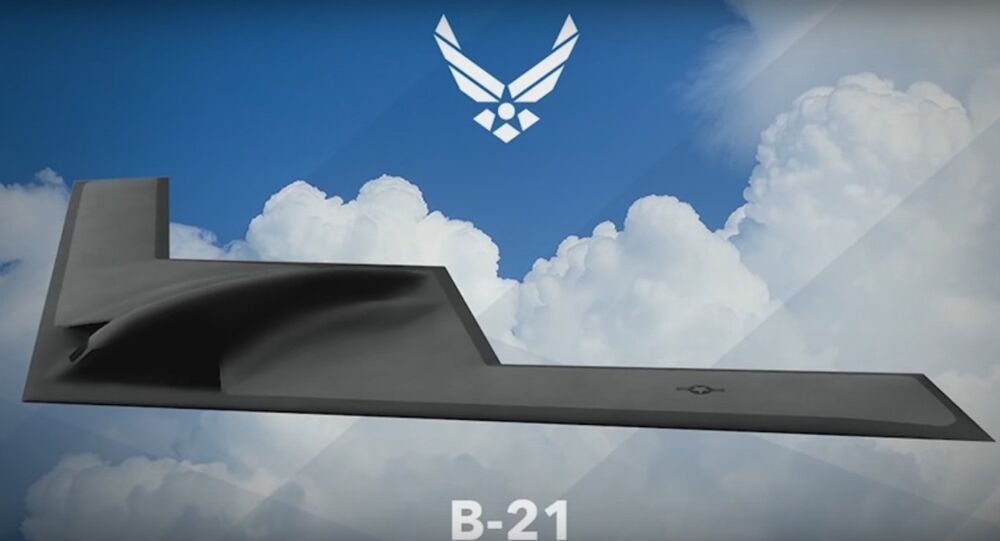 The US Air Force revealed on Wednesday that it chose South Dakota's Ellsworth Air Force Base as the preferred location to house its first operational B-21 Raider stealth bomber. The base will also host the bomber's first training unit.

A release from the service indicates that Ellsworth was chosen "because it provides sufficient space and existing facilities necessary to accommodate simultaneous missions at the lowest cost and with minimal operational impact across all three bases."

"These three bomber bases are well suited for the B-21," Heather Wilson, secretary of the Air Force, said in a statement. "We expect the first B-21 Raider to be delivered beginning in the mid-2020s, with subsequent deliveries phased across all three bases."

Moving forward, the Air Force plans to gradually retire Ellsworth's existing B-1 Lancers and B-2 Spirits once enough B-21s are ready to be delivered to the bases.

The service is expected to make its final decision regarding the B-21's basing sometime in 2021. The decision will be made in compliance with the National Environmental Policy Act and other regulatory and planning processes as part of the Air Force Strategic Basing Process.

"We are procuring the B-21 Raider as a long-range, highly-survivable aircraft capable of penetrating enemy airspace with a mix of weapons," Air Force Chief of Staff Gen. David L. Goldfein said in the release. "It is a central part of a penetrating joint team."

"From flight testing the X-15 to the F-117, Edwards AFB in the Mojave Desert has been at the forefront of keeping our Air Force on the cutting edge," Goldfein said at the time. "Now, testing the B-21 Raider will begin another historic chapter in the base's history."

That following month, officials confirmed that the next-generation bomber had cleared a developmental milestone when it completed its design review.

New Secretive US B-21 Raider Bomber Set for Testing