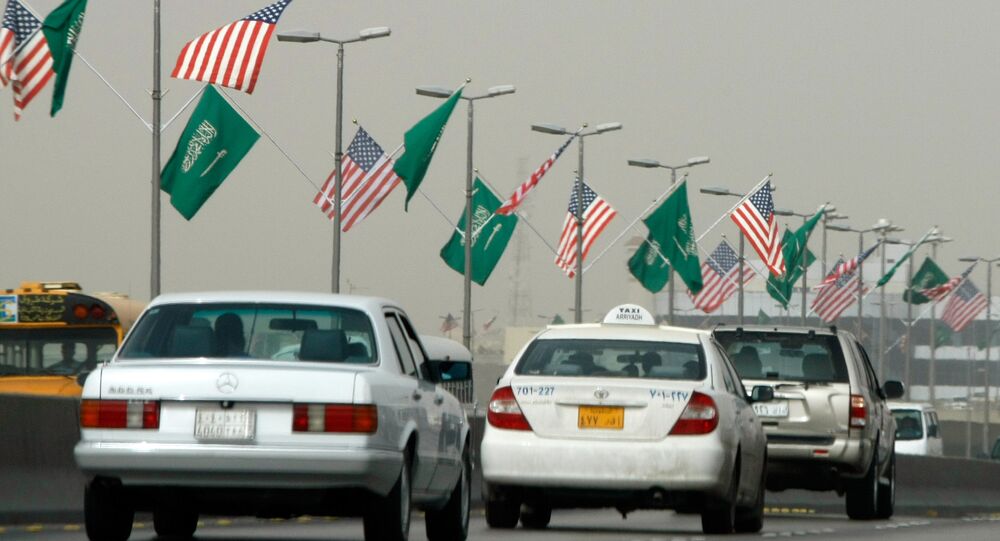 Saudi Arabia, which is seeking to build at least two nuclear power plants, has been in talks with the United States for years on importing technology.

US Energy Secretary Rick Perry has approved six secret authorisations that allow companies to secretly provide Saudi Arabia with nuclear power technology and assistance, according to a copy of a document seen by Reuters on Wednesday.

The Department of Energy’s National Nuclear Security Administration (NNSA) claimed in the document that the firms had requested that the Donald Trump administration keep the approvals secret.

"In this case, each of the companies which received a specific authorization for (Saudi Arabia) have provided us written request that their authorization be withheld from public release", an excerpt from the document read.

Reuters quoted an unnamed Department of Energy official as claiming that the requests contained proprietary information and that the authorisations underwent approval processes by multiple agencies.

© CC BY-SA 4.0 / B.alotaby / Riyadh Skyline
Saudi Crown Prince Lays Foundation of Nuclear Research Reactor - Reports
In a congressional hearing on Wednesday, Rep. Brad Sherman called on Secretary of State Mike Pompeo to name-drop the companies that obtained the authorisations by mid-April, with Pompeo responding that he would look into it. Sherman also accused the Trump administration of attempting to evade Congress on sharing nuclear power with Riyadh.

Pompeo, in turn, stated that the administration was working to make sure that any shared nuclear power technology would not pose proliferation risks.

The development comes shortly after US Senators Bob Menendez and Marco Rubio wrote a letter to Comptroller General Gene Dodaro to say that the Government Accountability Office (GAO) should investigate the Trump administration's negotiations with Saudi Arabia over a civil nuclear agreement that could allegedly violate federal law.

"We request that GAO conduct an urgent review of [the Department of Energy's] interactions with Saudi Arabia regarding nuclear cooperation, how it has coordinated with or involved other relevant agencies, particularly the State Department, and the specific initiatives or proposals for nuclear cooperation that have been presented or discussed in those interactions", the letter said.

Saudi Arabia, which seeks to expand its energy portfolio, has been engaged in talks with the United States over a bilateral nuclear cooperation agreement that would allow Riyadh to pursue its civilian nuclear projects.