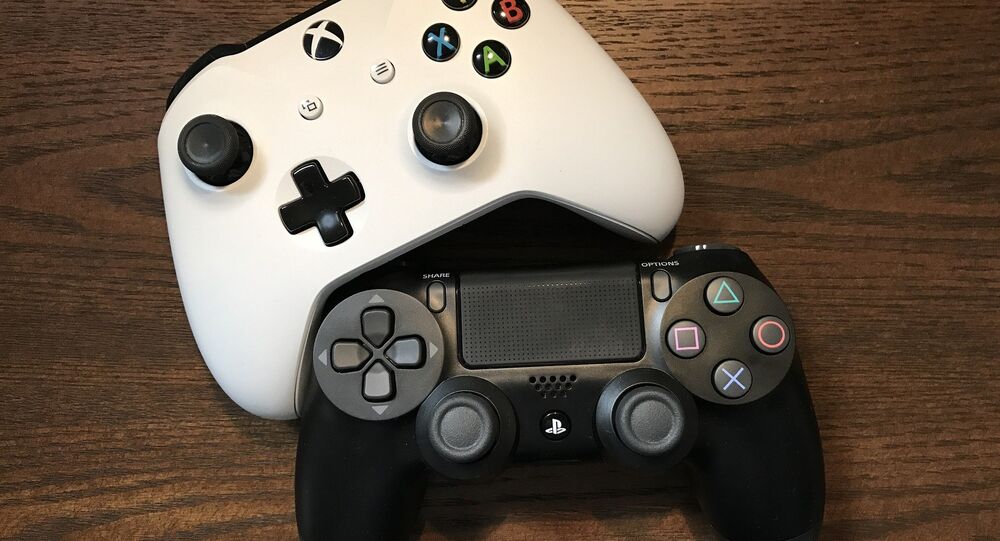 Despite the fact that the gaming crowd has demonstrated a capacity for learning, strategic thinking and the ability to visualise, which are all sought-after traits in the increasingly digitised world of military combat, whether these skills are actually compatible with life in the army remains to be seen.

The Danish Armed Forces are on the lookout for gamers to bolster the country's ranks of pilots, flight commanders and radar operators, Danish Radio reported.

This move is being considered after Danish Defence found that gamers possess many valuable traits, such as quick reflexes, a well-developed capacity for learning, strategic thinking skills and an aptitude for teamwork, all of which may be used in the air force.

"Gamers have certain skills in being and remaining calm under pressure, having faster reactions compared with average young people, quick decision-making, good teamwork skills, orientation and a strong ability to visualise," Major Anders Bech of the Defence Ministry's personnel agency told Danish Radio, stressing that all these abilities are very valuable within the military.

According to E-Sport Denmark, the gamers are also used to overseeing several screens at once.

"In addition, they can multitask. They typically sit at home with two, three or four screens when they play. That is, they have an extremely large overview of what is going to happen," E-Sport Denmark director Thomas Koed told Danish Radio.

The Defence Ministry reached its positive evaluation of gamers' future as air force personnel after several trials, which included the Danish e-sports team Astralis. According to Bech, the positive impressions gained through these trials "echoed" in real-life recruitment.

According to Bech, this facilitates finding qualified applicants for the flight leader programme, which is considered one of the more difficult ones. Ordinarily, the Danish military goes though 20 to 40 applications before finding a suitable candidate.

"2017 was the first time we specifically looked for gamers, by being proactive on the platforms they frequent. And we got twice as many applications as we usually do,"Bech explained.

The Danish Defence is now set to establish a partnership with E-sport Denmark, the country's gaming federation, in an effort to further increase the number of applicants who may have honed their skills through gaming.

A successful example of a gamer-turned-soldier is Alexander Hundegger, an air traffic controller at Karup Air Force, who used to be an avid Counter-Strike player.

"I think it makes a lot of sense, because there are many of the skills you use as a gamer you can also use in the air traffic controller profession," Hundegger told Danish Radio.

"It's hard to say how much of a gamer you should be", Bech said, admitting that the Danish Defence is still interested in finding out whether having gamers as soldiers is a viable idea.

"They have some core skills which we are interested in, but there are also other requirements with regard to being able to function as a soldier. We can't say anything for certain about that yet", Bech added.

So whether the skills gained in the virtual worlds of Fortnite, Counter-Strike or the like can be exchanged for a real-world career, remains to be seen.

The Danish Armed Forces are conscription-based and have 16,000 active personnel.