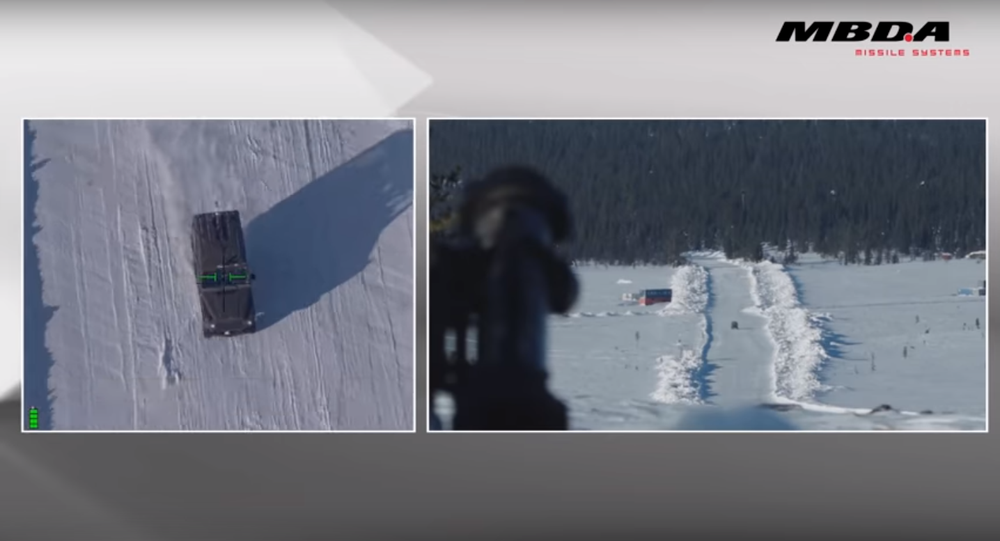 The French military began deploying the man-portable weapon in 2017, with plans to equip the French Armed Forces with some 400 launchers and 1,950 missiles by 2025.

The field testing, conducted by the French Army, which took place at the Vidsel firing range in northern Sweden, was undertaken to test the system's effectiveness in temperatures between —15 and —30 degrees, and was deemed "a complete success" by the manufacturer.

In a press statement, MBDA said that testing had "confirmed the robustness of the equipment used in extreme conditions of negative temperatures," and complemented earlier weather testing in extreme heat in Djibouti last year.