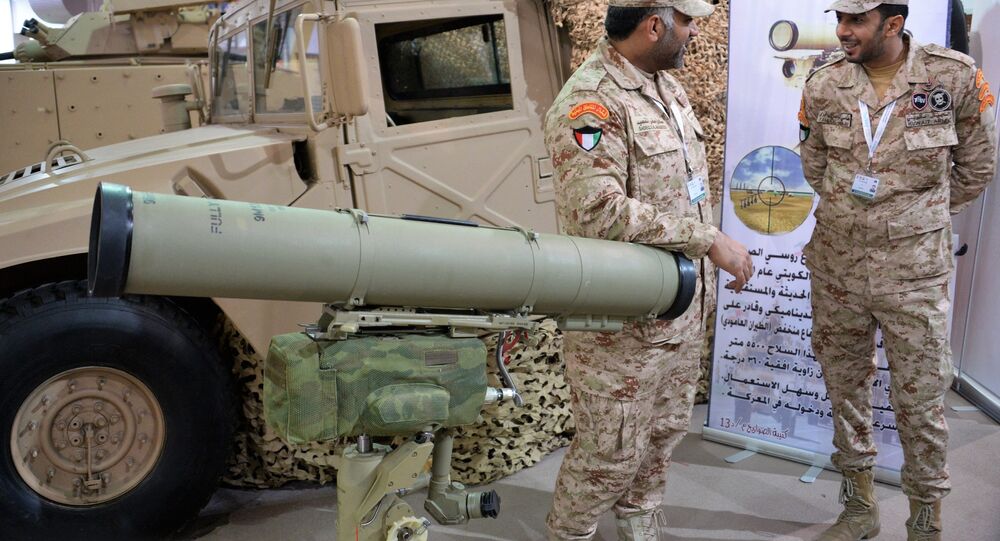 The contract was signed during the International Defense Exhibition and Conference IDEX 2019, which kicked off in Abu Dhabi earlier in the day and will run through 21 February.

© Sputnik / Vladimir Fedorenko
Kornet-E anti-tank missile systems
© Sputnik / Sergey Savostyanov/POOL
UAE Interested in Buying, Promoting Russia's Aurus Cars - Industry Minister
"The Pantsir anti-aircraft system has long been in service with the UAE [armed forces], and this is a service contract for the maintenance of these systems", Al Hassani said at the press conference on the sidelines of the exhibition.

According to the organizers, during the first day of the exhibition, the UAE armed forces signed a number of contracts with local and foreign companies worth more than 4 billion dirhams in total.