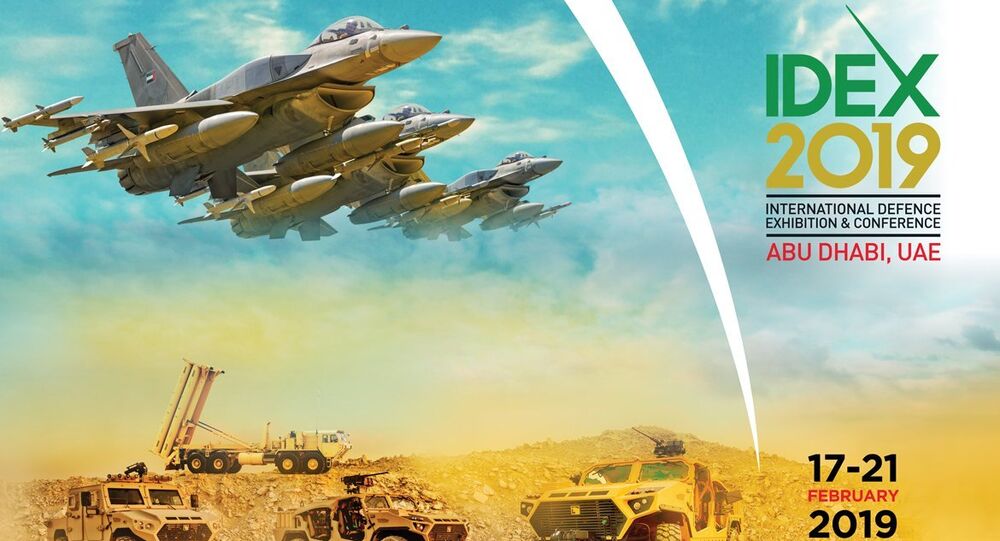 The Almaz-Antey Air and Space Defence Corporation will present a broad range of military products at the 14th International Defence Exhibition and Conference (IDEX) in Abu Dhabi on 17-21 February 2019, the corporation's press service reports.

Almaz-Antey Deputy Director General for Production Technology Policy Alexander Vedrov, who is leading the holding's delegation at the show, was quoted by the company's press service as saying: "Almaz-Antey is taking part in IDEX 2019 to reinforce its reputation as a reliable supplier of exclusive defence products for the Russian Armed Forces and foreign customers and expand its range of potential customers among Middle East countries".

Vedrov emphasised that Almaz-Antey consistently demonstrates its technical independence, economic stability, and highly competitive products. Its representatives plan to hold a number of meetings and talks with potential customers at the exhibition.

Almaz-Antey has the right to engage in independent foreign trade activities regarding its military products, including the supply of spare parts, repair and modernisation of previously supplied hardware, and training of its customers' personnel. In 2017, Almaz-Antey, which employs about 130,000 people, was among the world's top ten producers of military hardware. It was ranked eighth among the Defense News top 100 global defence companies. The militaries of over 50 countries are equipped with its systems.