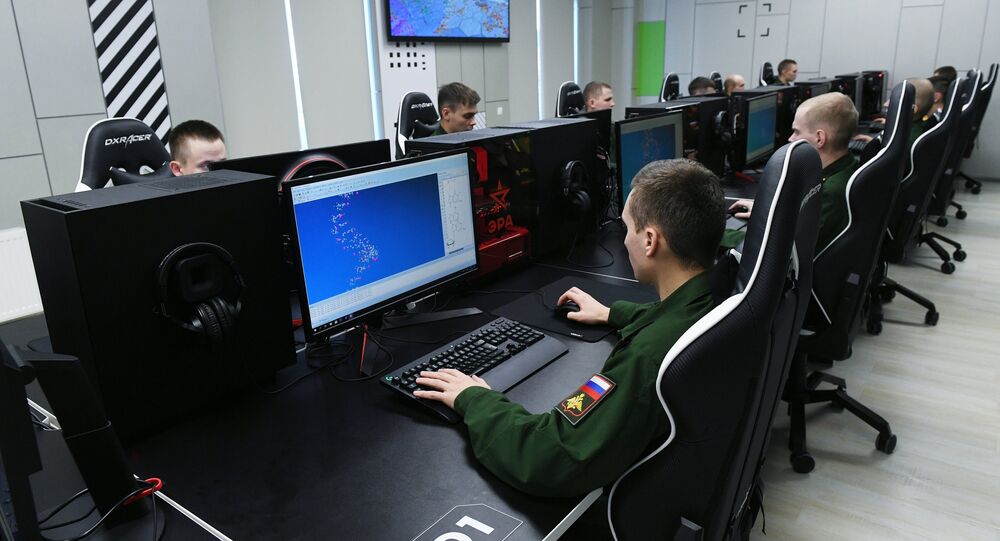 Russian Military to Develop Arms Based on New Physical Principles

MOSCOW (Sputnik) - Russian Military Innovation Technopolis Era will start work on the creation of arms based on new physical principles and of systems for detecting underwater objects, the office of Russian Deputy Prime Minister Yury Borisov, who is in charge of the defense industry, told Sputnik on Wednesday.

Borisov will hold a visit to the technopolis later on Wednesday in order to hold a conference on cooperation between the Russian Defense Ministry and universities and defense companies on research carried out in the technopolis.

In November, Russian President Vladimir Putin gave a high evaluation to the new military technopolis in the southern city of Anapa, which is scheduled to start its work at full capacity in late 2019, and instructed defense industry enterprises to establish close contacts with the new innovation center.

The idea of military scientific research units was first proposed in 2013 by Defense Minister Sergei Shoigu, who suggested that initially the time spent by undergraduate students in defense projects could count toward their mandatory one-year military service.

The Russian Armed Forces are reportedly in the midst of an extensive overhaul, including a gradual transition to an all-volunteer cadre, organizational restructuring and modernization of weaponry.

READ MORE:  Russian Scientists Suggest Disposing of Waste by Adding it to Fuel

Russian Scientists Suggest Disposing of Waste by Adding it to Fuel