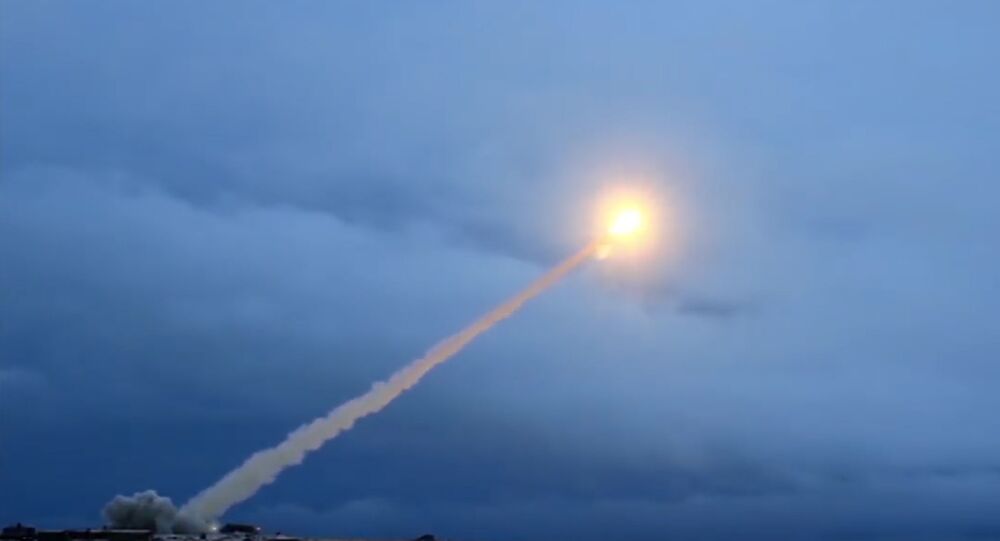 Russia to Refit AU-220M Combat Module for Use on Planes, Ships - Manufacturer

"To date, the Burevestnik Institute has created a scientific and technical backup that allows for the creation of a multiservice system of 57-mm armament, based on the installation of a unified combat module on multi-purpose land chassis, aircraft, and on Navy ships in the naval configuration, in the interests of the [Russian] Land Forces, Airborne Forces, Aerospace Forces and Navy," Head of Burevestnik Central Research Institute, Georgy Zakamennykh, aid.

YouTube/jaglavaksoldier
US Army’s Supergun Dumped After Low Demand For Failed Weapon (VIDEO)
The universal combat module would increase the firepower of motorized rifle units and expand Russia’s prospects for defense industry cooperation with foreign countries, according to the executive.

The AU-220M has been designed as a remote-controlled unmanned combat module. It has a vertical firing range of up to 4.6 miles and horizontal one of up to 9 miles. Together with ammunition and in-hull equipment, the AU-220M weighs 4 tonnes, according to the manufacturer.

US Again Urges Turkey Not to Buy Russian S-400s, Warns It May Scrap Patriot Deal