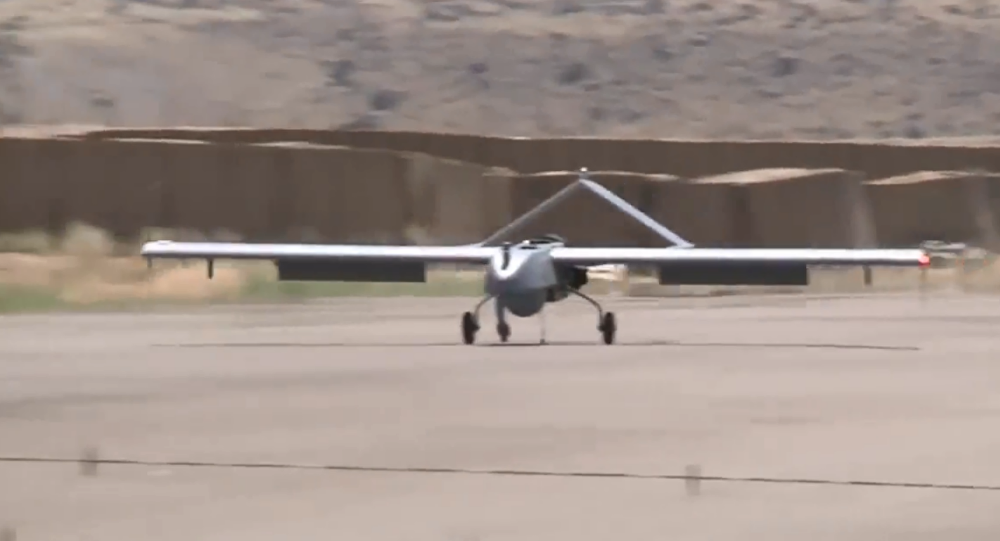 The US Army is looking to find a replacement fleet for its current collection of Textron RQ-7 Shadow tactical unmanned air systems as a result of the UAVs' faulty acoustic signatures.

Speaking at the 2019 International Military Helicopter conference in London, Brig. Gen. Walter Rugen, the director of the Future Vertical Lift Cross Functional Team, told reporters that US soldiers were growing increasingly frustrated with the Textron's reliance on runways and its habit of giving away its location to targets.

Aviation Week reported Rugen telling eventgoers that the UAV is "a bit noisy over the target, so it burns [alerts] the target at times." The official also noted that with the current RQ-7 fleet, it takes two-and-a-half C-130 flights to transport just one unmanned air system.

Presently, the US Army is looking for a replacement fleet with a lower acoustic signature that's runway independent and has the ability to be transported on the back of a Boeing Ch-47 Chinook transport helicopter.

The service initially submitted a request for proposals in October 2018, and has been performing a fly-off of a number of candidate platforms at Utah's Dugway Proving Ground.

"The next step is to downselect to three vendors this month, with each to build two systems [for further testing]," Rugen said, before explaining that "these six systems will be passed on to line units for a ‘try-decide-buy' procurement format."

"[The] industry had answers already, so we don't want to spend our dollars buying [and] developing something new," he added.

The US Army's move comes after the US Marine Corps replaced their own fleet of Textron RQ-7s with Insitu RQ-21A Blackjacks. The USMC completed its last flight of the RQ-7s in June, according to Aviation Week.

© CC BY 2.0 / Jonathan Mallard / M777 Light Towed Howitzer
US Army Hints at 1,000-Mile Range Supergun That Could Be Used in South China Sea

At the conference, Rugen also took the opportunity to shell out details about the Army's Future Attack Reconnaissance Aircraft (FARA) program, which saw its beginning in 2018 and is part of a larger effort to procure a family of vertical lift aircraft by the early 2030s, Defense News reported.

According to website FlightGlobal, Rugen told attendees that he expects to award "up to six" contracts for the next stage of the FARA program no later than June 2019. Although Rugen did not reveal the exact number of program participants, the outlet did indicate that Bell, Sikorsky and a combined AVX Aircraft-L3 Technologies team are competing for the military contract.

"I am very pleased with the response across multiple industry partners," Rugen said, adding that FARA submissions need to show "advances in speed, maneuverability, agility, lethality and serviceability."

By March 2020, the program will have narrowed the submissions to two designs, which will ultimately face one another in a fly-off in 2023, FlightGlobal reported.