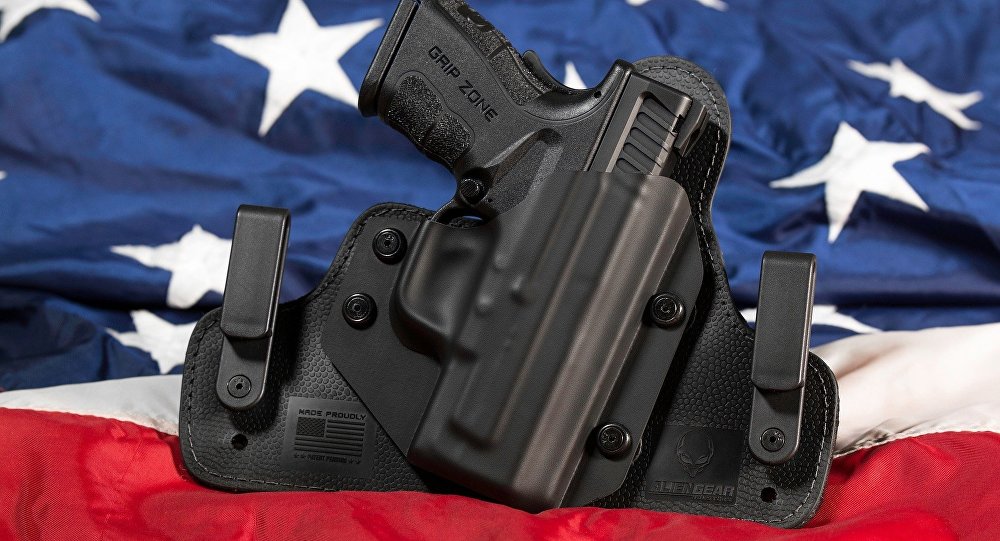 WASHINGTON (Sputnik) - The United States is trying to enable countries in Central Asia to have options in obtaining US military equipment rather than relying on military procurement from Russia, but the cost of US weapons will continue to be an issue, Central Command (CENTCOM) chief Gen. Joseh Votel said in a congressional testimony on Tuesday.

"As we look to off-ramp Central Asian countries from Russian defense equipment, the higher price of US systems will remain a challenge for nations like Kazakhstan," Votel told the US Senate Armed Services Committee.

Votel noted that Kazakhstan, in particular, has expressed interest to work with the US to improve its logistical, medical, and engineering military branches, General noted.

In addition, Votel said that Uzbekistan has expressed interest in diversifying their military equipment.

"Tashkent has provided lists of US systems and equipment they are interested in purchasing," Votel said.