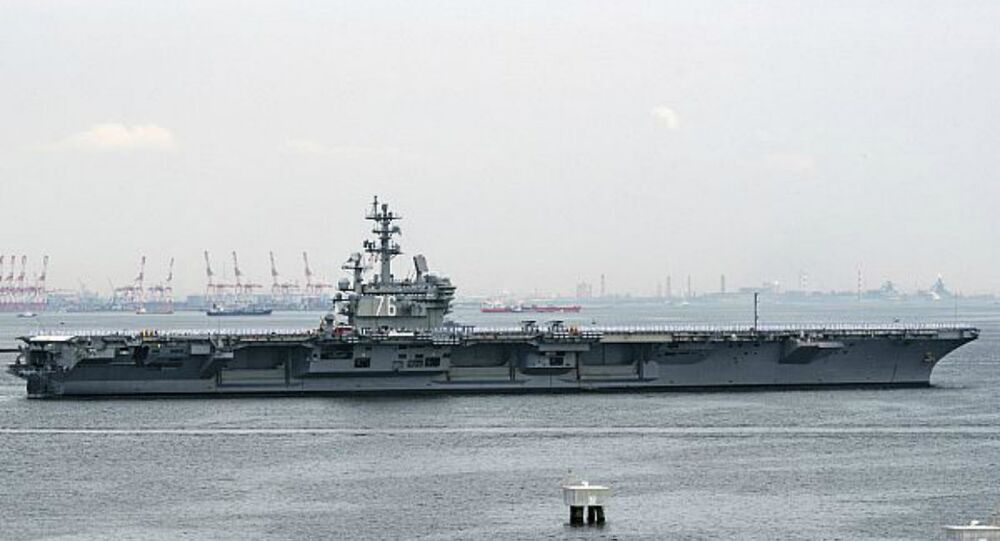 On Saturday, a US service member was arrested in Japan after walking through the unlocked front door of a Japanese couple’s home to use their shower.

However, there is no evidence of forced entry into the residence, which is on the second floor of an apartment building.

According to Navy officials, Williams is assigned to the Aircraft Intermediate Maintenance Depot at Naval Air Facility Atsugi, the largest US Navy air base in the Pacific Ocean, located in the cities of Yamato and Ayase in Kanagawa Prefecture, Japan, military.com reported.

Williams was found naked in the apartment after an unidentified 44-year-old man, who lives in the home, heard the water running in the bathroom. The man initially thought that a family member was using the shower. When Williams emerged from the bathroom, completely naked, the man woke up his wife and they contacted the police.

Williams was arrested on suspicion of trespassing and was found by officers to have alcohol on his breath at the time of arrest, a Kanagawa prefectural police spokesperson told Stars and Stripes. In addition, according to police officials, Williams admitted to the charge, claiming that he was drunk and has no recollection of how he ended up inside the residence.

"Of course, the Navy takes this matter very seriously and will continue to cooperate fully with local law enforcement as the investigation continues," Samuelson added.