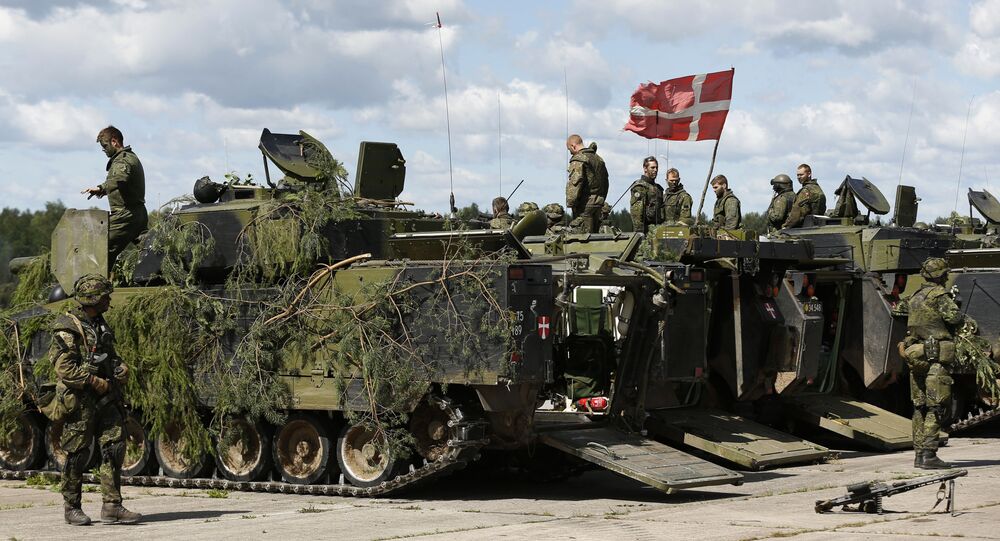 The US has called on Denmark to step up measures to increase its military budget to the 2 percent level stipulated by NATO, dismissing a recent budget hike that puts Denmark's spending in the same group as Germany, as insufficient.

The hike will by 2023 increase Denmark's military budget to 1.5 percent of the country's GDP, up from today's 1.3 percent.

Sands said this was not enough, citing Denmark's 2014 pledge to work towards a level equivalent of 2 percent of GDP.

"A discussion is required amongst Danish politicians as to how they will reach the targets they themselves have set. How will we get there?", the ambassador told Børsen.

Minister of Defence Claus Hjort Frederiksen didn't respond to the ambassador's criticism, but called the defence hike "a good development that ought to please our allies".

Copenhagen is hopeful that this measure will give Denmark a respite from the relentless pressure by US President Donald Trump, who has been pushing NATO member states to step up their defence spending in order to ease Washington's financial burden.

While shaming Danish politicians, Sands hailed Danish soldiers as "brave and skilled". Their presence in conflict zones where "few would engage" made Denmark a "formidable ally", she added.

According to the news outlet Copenhagen Post, she also expressed surprise at the fact that a Danish frigate she had visited was not equipped with missiles, by saying: "I don't understand how Denmark can defend itself or come to the aid of its allies — which is the whole point of NATO".

Since Denmark's spending is now poised to match that of Germany, German Defence Minister Ursula von der Leyen ventured that neither of the two countries has anything to be ashamed of when it comes to their contribution to NATO.

"When you look at what is being contributed by troops to NATO missions, in the cyber area and in hybrid scenarios, Denmark is quite unique", von der Leyen said, as quoted by the newspaper Politiken.

Denmark's military spending has dropped below the 2 percent level since the Cold War ended.

Sands, a former chiropractor, board chairperson and actress with no previous diplomatic experience, was appointed ambassador to Denmark by Trump in 2017.