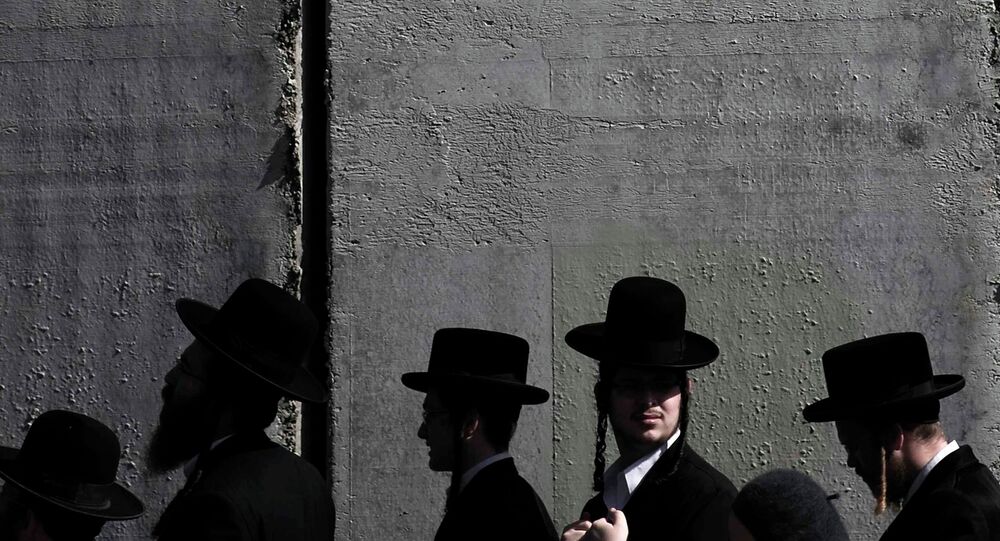 Proponents of the campaign say it will help to integrate ultra-orthodox Jews into Israeli society.

The Israeli military has launched a campaign to encourage haredim — to get ultra-orthodox Jews to enlist, according to an Arutz Sheva report.

Launched by the Haredi Military Administration in cooperation with the Defence Ministry's Social Security Division, the campaign is aimed at young Haredi Jews who do no have the status of yeshiva — a religious student.

Under the campaign, the enlisted Haredi will have to spend two years in a combat unit, and then a period of eight months completing their education or vocational training that provides tools to integrate ultra-orthodox Jews into the labour market after their discharge from the armed services.

Their time in the military will be tailored to their specific religious lifestyle, including the strictest form of Kosher foods, a customised work environment, Torah study times, "personal and spiritual guidance", all in accordance with the IDF's Haredi Service Policy, the Arutz Sheva report says.

© AP Photo / Ariel Schalit
IDF Says Israeli Jets Struck Hamas Targets in Northern Gaza After Border Unrest
The enlisted servicemen will be transferred to one of four units: The Netzach Yehuda Battalion (97) in the Kfir Brigade; Tomer Company in the Givati ​​Brigade; Hetz company paratroopers in the Paratroopers Brigade; The Mageni HaNegev division in the air and space branch.

Integrating Haredi men into the Israeli labour market has long been an issue, since ultra-orthodox Jews "lack an education relevant to the labour market", according to The Jerusalem Post. Therefore, some see military service as a "springboard" to employment and successful integration into Israeli society.

Various social projects, such as the Leon Jolson Parnasa Project, help Haredi people receive jobs, however, the results still leave a lot to be desired. According to The Jerusalem Post, some 20,000 out of more than 1 million Israeli haredim have found work through the Leon Jolson Parnasa Project. At present, only 7,250 haredi have enlisted in the military, YNet News reported last year.

More than half of Haredi men are unemployed, however, more than 70% of Haredi women are employed; therefore, Haredi families mainly live on the income of women and government subsidies.

Earlier in January, Aviv Kochavi replaced Gadi Eisenkot as the IDF's chief of staff. During the appointment ceremony, Kochavi pledged to devote all his efforts to "strengthen [Israel's] attack capabilities towards our enemies and present an army that is deadly, efficient and modern, that preserves its mission and its uniqueness".