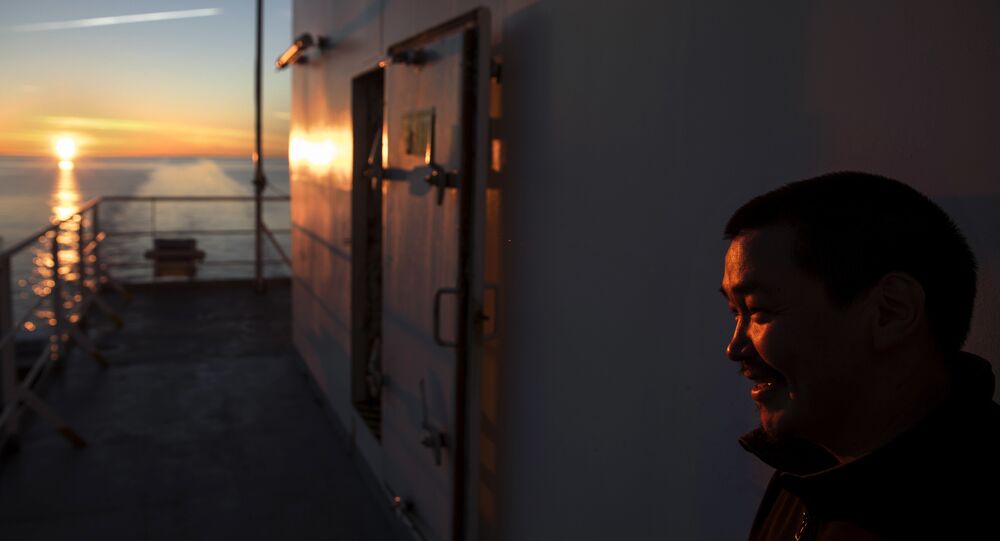 New evidence has led researchers to detail that the Arctic is experiencing its hottest temperatures in 115,000 years, according to a new report.

Pixabay
Deadly Climate ‘Instability’: 2018 Another Year of Record-Setting Heat
Published in Nature Communications on Friday, the new report, titled: ‘Rapidly receding Arctic Canada glaciers revealing landscapes continuously ice-covered for more than 40,000 years,' has revealed that summers in Canada's Arctic wilderness have not seen temperatures this warm for at least 115,000 years.

The new study "indicates that now we're exposing landscapes that are 120,000 years old," noted lead study author Simon Pendleton of the University of Colorado's Institute of Arctic and Alpine Research, cited by Gizmodo.com.

"Our last century of warmth is likely greater than any century in the last 120,000 years," Pendleton added.

© REUTERS / David Gray
High Temps Down Under: Australia Swelters in Record-Breaking Heat Wave
Ice caps, unlike glaciers, do not move, and matter lying on the ground on which they form is preserved for as long as the cap remains in place.

As global warming due to human-induced climate change upsets the equilibrium of the ice caps — along with everything else on the planet — the Arctic has been shown to be warming at twice the rate of everywhere else, according to extensive research.

As summer melt rates increase in Arctic regions, large amounts of ancient mosses and lichens — among other things — are being exposed at the edges of the quickly receding ice.

As researchers collected samples and conducted radiocarbon dating, they found that the mosses were, at a minimum, some 40,000 years old, a known glacial period in the northern hemisphere.

Pendleton and his team then cross-referenced their findings with multiple sources, including ice measurements from nearby Greenland, and found that the region has been icebound for a period much longer than 40,000 years, leading them to observe that current Arctic summer temps are are now higher than at any time in 115,000-120,000 years, according to Gizmodo.com.

© AFP 2020 / ERIC PIERMONT
US Supreme Court Rejects Exxon’s Appeal in Climate Change Records Fight
Further ice cap melt will expose more ancient lands, say the researchers, allowing scientists to predict increased changes in the Arctic. Even without the use of radiocarbon dating, the ecosystem of Baffin Island and its surroundings is rapidly shifting and changes are becoming increasingly visible.

"To see it and walk on the ice cap and understand we're in a time that's exposing landscapes that haven't seen sunlight in possibly 120,000 years,' Pendleton stated, "has a profound effect," cited by Phys.org.