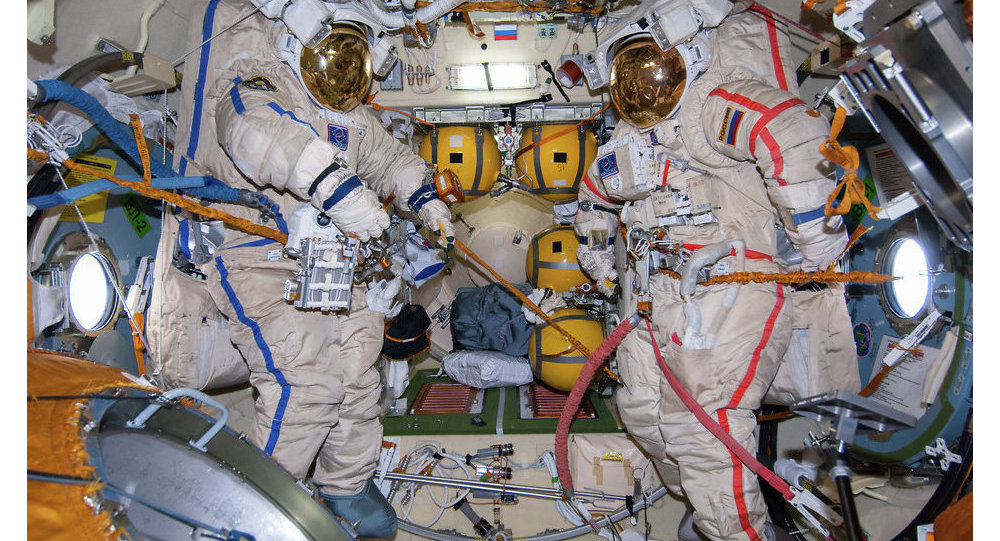 MOSCOW (Sputnik) - The US National Aeronautics and Space Administration (NASA) is replacing astronaut Eric Boe, initially set to take part in the first crewed test launch of the Starliner spacecraft later in 2019, with astronaut Mike Fincke, since Boe is unable to fly due to medical reasons, NASA said in a statement.

"NASA astronaut E. [Edward] Michael 'Mike' Fincke has been added to the crew of the Boeing CST-100 Starliner’s Crew Flight Test, scheduled to launch later this year. Fincke takes the place of astronaut Eric Boe, originally assigned to the mission in August 2018. Boe is unable to fly due to medical reasons; he will replace Fincke as the assistant to the chief for commercial crew in the astronaut office at NASA’s Johnson Space Center", the statement, released late on 22 January, read.

This will be Fincke's fourth space trip since he joined the astronaut corps back in 1996.

"Fincke will begin training immediately alongside NASA’s Nicole Mann and Boeing’s Chris Ferguson, who were both assigned to the mission in August 2018", the statement added.

The Starliner is being constructed by Boeing as part of NASA Commercial Crew Program. According to a Sputnik source, its unmanned launch to the International Space Station (ISS) is scheduled for March 28, while the manned flight, which Fincke will take part in, is slated for August 27.

After these test flights, the Starliner will be certified by NASA for regular flights to the ISS.