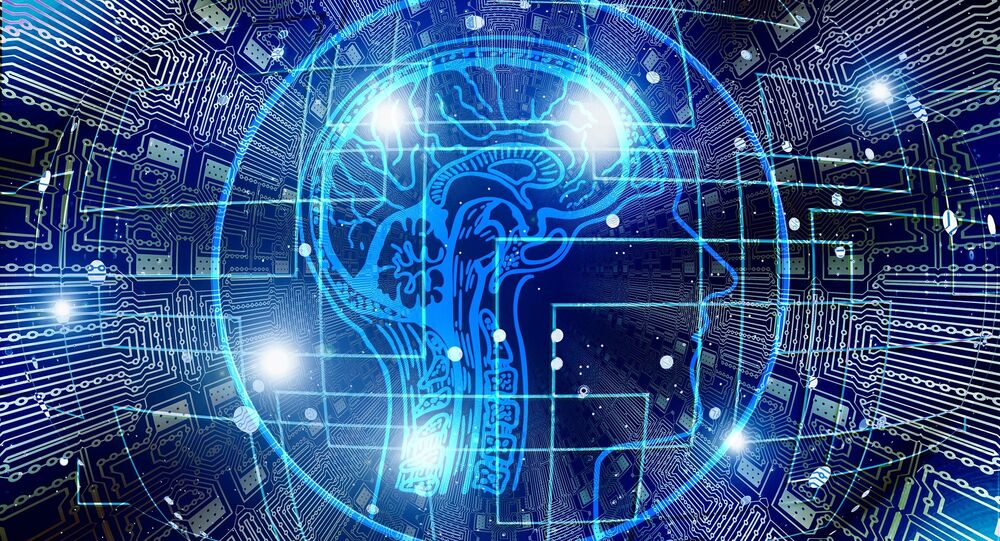 The bot, Libratus (the name translates as "balanced" from Latin), was designed by scientists from Carnegie Mellon University eager to test concepts for automated decision-making based on a game theory.

The AI poker-playing bot, which initially became popular after it hit a hot streak against top poker players in tournaments in 2017, has been reportedly "hired" by a Pentagon agency — the Defense Innovation Unit, according to the report.

After the computational game theory-based Libratus won more than $1.8 million in a poker championship, defeating four poker professionals, Tuomas Sandholm — the head of the project under which the AI mechanism was created — reportedly founded a startup called Strategy Robot, which is primarily aimed at adapting the poker AI for military use in such areas as simulations and planning.

© CC0
Artificial Intelligence: What to Expect From Smart Hardware?
According to Wired, the company's first client that appeared to be interested in applying the AI was the Pentagon, with which Sandholm struck a deal $10 million worth last year.

In June 2018 the US Department of Defense created the Joint Artificial Intelligence Centre (JAIC), designed to accelerate "the delivery of AI-enabled capabilities, scaling the Department-wide impact of AI and synchronizing DoD AI activities to expand Joint Force advantages."

The centre will oversee around 600 AI projects and has a five-year, $1.7 billion budget, according to reports.