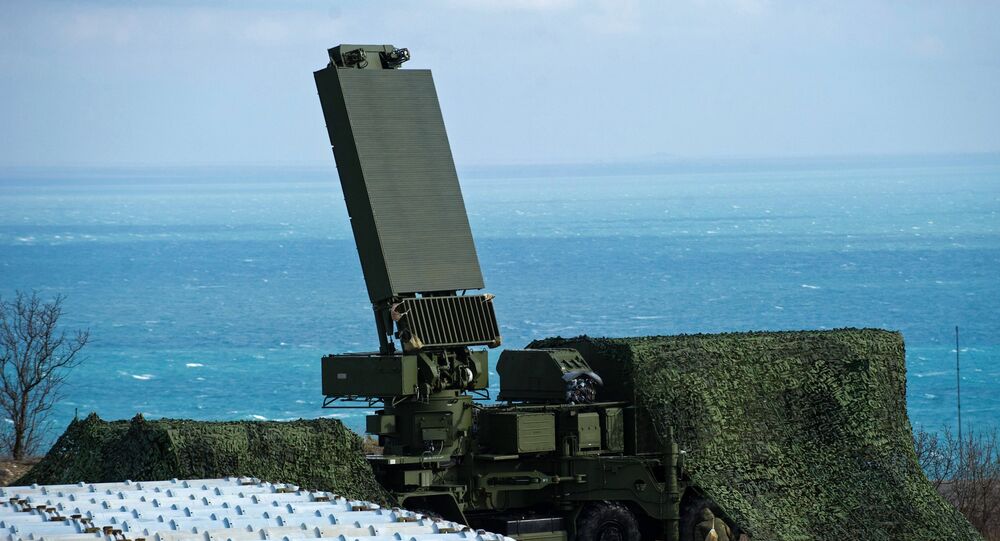 MOSCOW (Sputnik) - The United States will send a team to Turkey in the coming weeks to clarify their concerns about Ankara’s purchase of the Russian S-400 air defence systems, Turkish Defense Industry President Ismail Demir said.

"We have constantly been hearing about the potential harms and problems over the stealth fighter qualification of the F-35s in the event of its deployment to a place close to the S-400s … We have never had a team visiting us to clarify what the technical risks are. We have told them several times to come and explain all their concerns if they think these are serious ones. Now, after all this, they have told us they will send a team in the coming weeks," Demir said, as quoted by the Hurriyet newspaper on Tuesday.

The statement was made after last week's Anadolu report, citing sources, saying that Ankara has rejected Washington's proposal, made during the visit of the US delegation to Turkey, to cancel the acquisition of the Russian S-400 air defence systems in favour of buying the US Patriot air and missile defence systems.

In December 2018, the US State Department had approved a possible $3.5 billion sale of Patriot systems to Turkey. Turkish presidential spokesman, Ibrahim Kalin, said back then that the possible Patriot purchase would not affect the Ankara-Moscow agreement of the purchase of the Russia-made S-400 missiles.

Apart from that, Turkish Foreign Minister Mevlut Cavusoglu stated earlier that Ankara had already finalized the S-400 deal and will buy the missile systems from Russia "without any question".