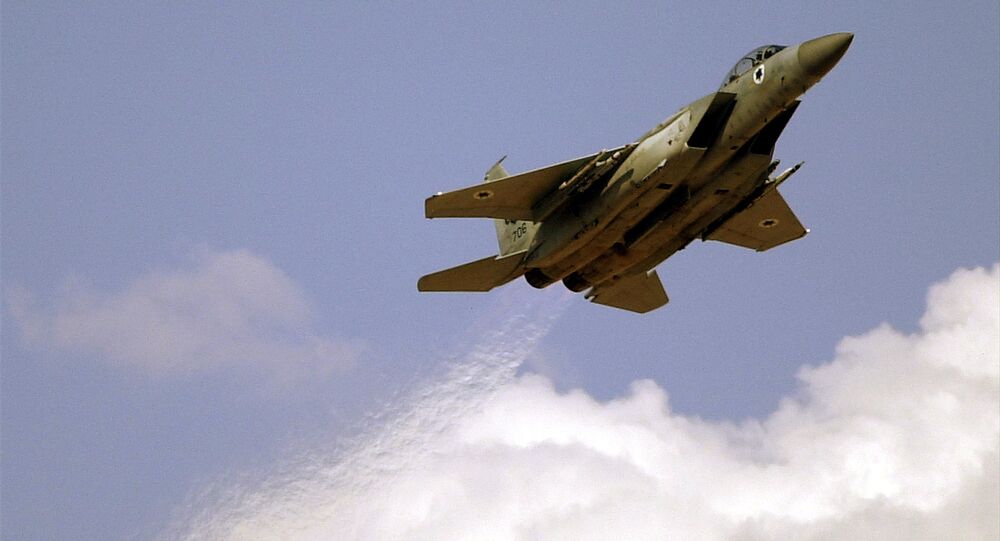 Two airmen with the Israel Defense Forces (IDF) were in the middle of a training session last week when the canopy of their F-15 fighter jet suddenly blew off while the pair were flying at an altitude of 30,000 feet. Audio recordings of the mishap were released on Monday by officials.