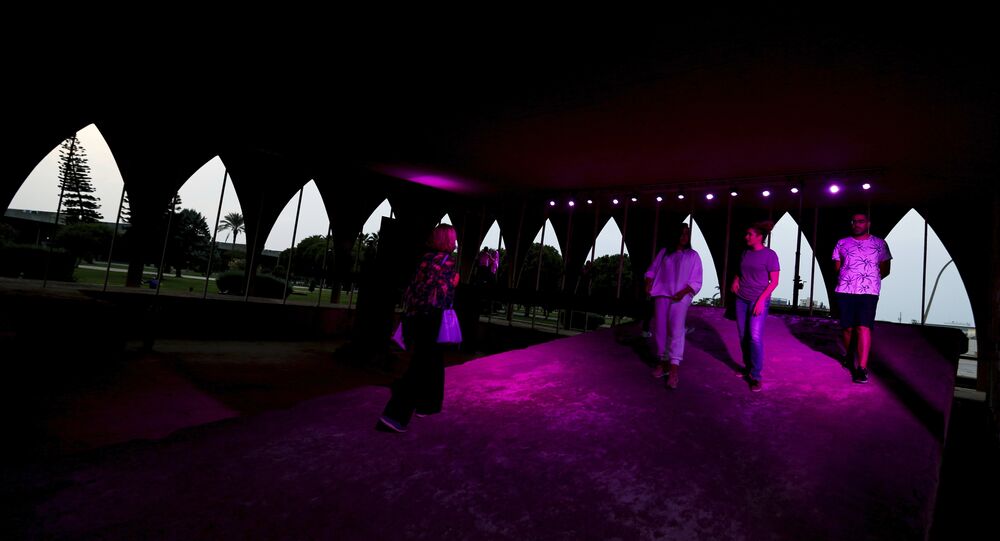 © AP Photo / Thomas Coex
'Unacceptable Threat': Pompeo Discusses Iran With Netanyahu - State Dept
In together quitting the United Nations Educational, Scientific and Cultural Organization (UNESCO), both Tel Aviv and Washington declared what they referred to as ‘anti-Semitism' and an ‘anti-Israel bias' as the reason for their move, according to multiple reports.

UNESCO quickly responded to the announcement, stating that accusations against it of racism and bias are "counterproductive and shameful," cited by Al Jazeera.

Tel Aviv stated that the US decision to first exit the 72-year-old international legacy agency was "courageous and moral," and quickly followed suit by calling UNESCO a "theatre of the absurd," cited by Radio France Internationale.

"The prime minister instructed the foreign ministry to prepare Israel's withdrawal from the organization alongside the United States," declared the office of Israeli Prime Minister Benjamin Netanyahu.

© AP Photo / THOMAS COEX
US Syria Pullout 'Changes Nothing' in Cooperation With Israel on Daesh, Iran - Pompeo
Outgoing UNESCO chief Irina Bokova described the US withdrawal as a "loss to multilateralism," noting that, "UNESCO has never been so important for the US, or the US for UNESCO," cited by Al Jazeera.

Bokova observed the correlation between a global increase in nationalism in the developed world and the sudden policy shift for the two longterm allies.

As "conflicts continue to tear apart societies across the world, it is deeply regrettable for the United States to withdraw from the United Nations agency promoting education for peace and protecting culture under attack," she noted, cited by Rfi.fr.

Acting secretary-general for the secular intellectual opposition political party Palestinian National Initiative, Mustafa Barghouti, observed that, "this behavior [by Tel Aviv and Washington] is counterproductive and shameful," cited by Aljazeera.com.