According to US media reports, China has recently tested a new nuclear missile capable of reaching North America. The Chinese pointed out that the report could not even get the missile’s name right.

China refuted a recent report by the Washington Free Beacon saying that the Middle Kingdom has recently tested a new nuclear missile capable of delivering a nuclear payload to the entirety of the US.

According to the report, the allegedly tested new missile is called the JL-3, or "Julong-3," which the news website claims translates as "giant wave." The missile, which allegedly has a range of up to 8,700 miles, is supposedly launched from a Type 096 nuclear sub, which can carry up to 24 missiles. 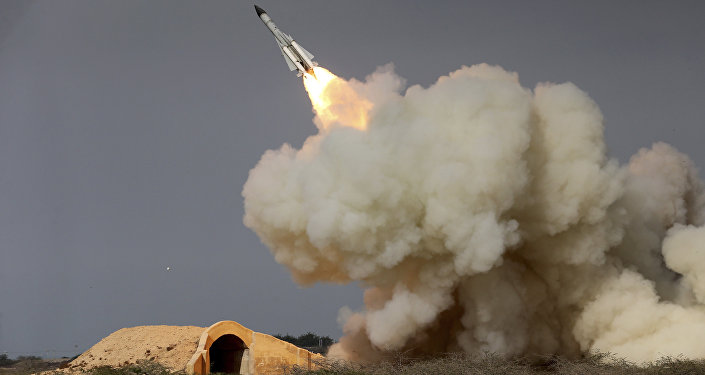 However, these not entirely consistent reports have been debunked by Chinese edition Shanghai Observer, which is affiliated with state-run Jiefang Daily.

For starters, the US reports failed to even get the translation right, the Observer writes. "Julong" translates as "great dragon." "Giant wave" would be "Julang" in Chinese. This alone gave the Observer enough reason to doubt the plausibility of the US reports.

The Observer also points out that the Washington Free Beacon reported that Chinese President Xi Jinping visited a submarine base in June and quoted him as saying: "As a nation's ultimate instrument, submarines shall see great developments."

"Our seaborne nuclear forces need to advance by leaps and bounds. We pin our hopes of development and advancement on your era, so that our navy and our submarine forces shall have a rapid rise," the Beacon's article reported Xi as saying. 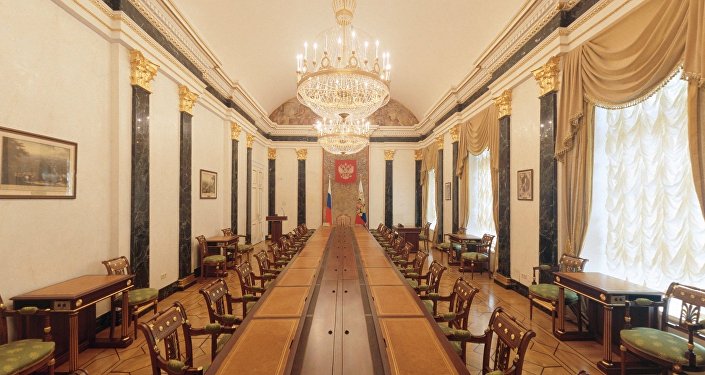 © CC BY 3.0 / tours.kremlin.ru / Senate Palace - Room of the Security Council
US Seeks to Change Nuclear Missile Balance in Its Favour - Russian Security Council
However, the Observer performed a check via Xinhua, the Chinese state news agency, and could not find a record of those comments by the Chinese leader.

Xi's visit did take place in June, and Xi was reported as boarding a submarine at the time, but no such comments were reported during his visit.

What's worse, both the Beacon and Diplomat reports contradict an earlier US Department of Defense report on China, which reads the following:

Both US media reports said the Type 096 submarine is being constructed already.

Despite the Pentagon's estimates, Chinese news website Sina Military reported in July that the submarine in question will only begin production "in a few years."