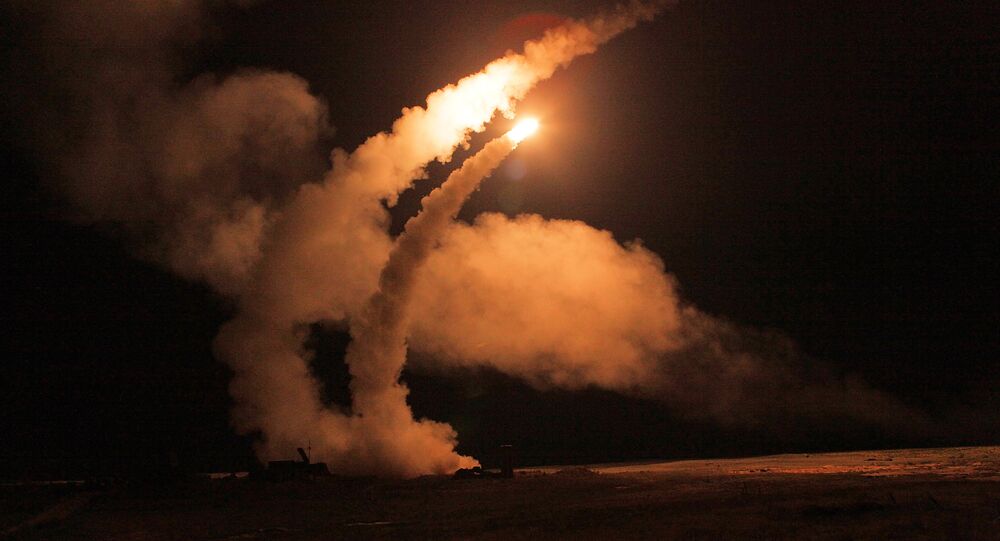 MOSCOW (Sputnik) - Kremlin believes that Turkey's possible purchase of US Patriot Missile System and of Russian S-400 Triumph air defense systems are not connected, and that Russia-Turkey contract on S-400 purchase will be continued, Kremlin spokesman Dmitry Peskov said on Wednesday.

"These processes are not connected. In this case, we are implementing the agreements that we already have reached with our Turkish colleagues. You know that the project and the contract related to S-400 is being implemented, and it will be continued," Peskov told reporters.

© Sputnik / Vladimir Astapkovich
Coupled With S-300 and S-400, Su-57s Sent Clear Message to US, Israel – Analysts
"As a rule, Russian defense military and defense cooperation with other states necessarily envisages legal obligations on non-disclosure of certain categories of information, of sensitive data related to this cooperation. In case with the Turkish side, there are such obligations as well… We see no reason not to trust our Turkish partners," Peskov said.

In December 2017, Ankara signed a loan agreement with Moscow envisaging the delivery of the Russian-made S-400 air defence systems to Turkey.