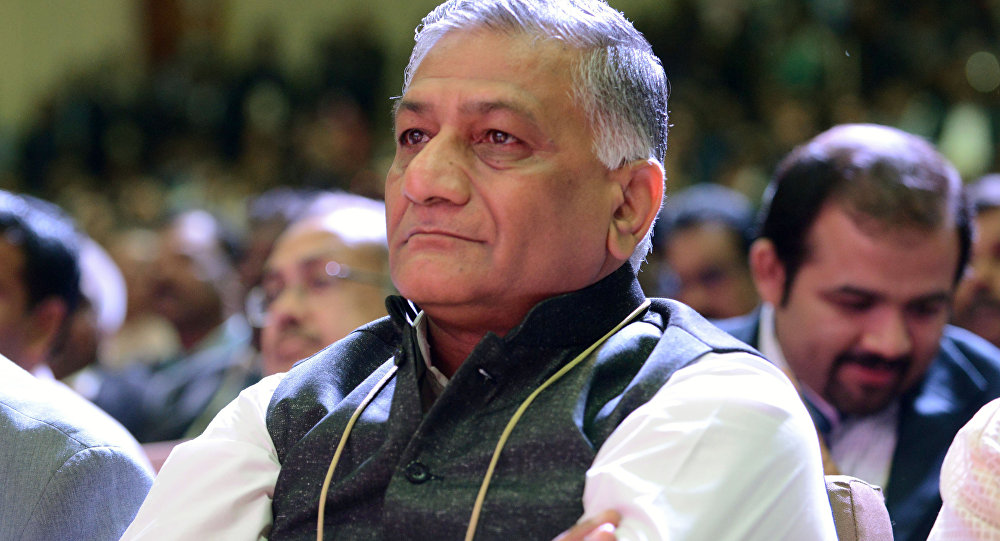 In March 2012, the then army chief, General V.K. Singh had warned that the country's security was at risk as 97 percent of the air defence inventory was "obsolete".

The Indian Army has commenced a defence procurement process for purchasing air defence guns that can fire smart ammunition to replace the aging Swedish L-70 and Soviet-era ZU-23MM-2B guns currently in use by the Indian Army. The air defence guns will be deployed for providing terminal air defence to critical and vulnerable points in mountainous terrain and desert areas. The army intends to procure approximately 938 air defence guns along with 505,920 rounds of ammunition.

"The guns should have the capability to engage fighter aircraft, transport aircraft, helicopters (including hovering helicopters), remotely piloted aircraft or drones, cruise missiles, PGMs, RAM (Rocket, Artillery, and Mortar), microlight aircraft, para-motors, para-gliders, and aero-models. It should be capable of a minimum of five or more effective engagements of continuous fire without barrel change", the Indian Army tender document reads. 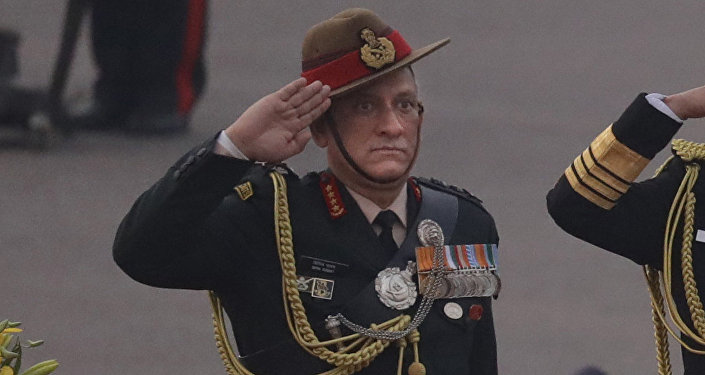 As per the tender document, the army would accord preference to Indian defence firms that have designed and developed the gun indigenously, but will also consider procurement under the Buy and Make (in India) category that involves local production of a ready foreign system. Companies likely to line up for the tendering process include India's Larsen & Toubro, Tata, Kalyani Defence, Punj Lloyd, and Mahindra Defence.